Ayman (Arabic: ??????, also spelled Ayemann, Aimen, Aiman or Aymen) is a male name of Arabic origin. It is derived from the Arabic Semitic root (? ? ?) for right, and literally means righteous or he who is on the right, similar to the Latin name Dexter. It also means right-handed, blessed and lucky.

We are proudely annoucing our new discussion board. Everyone is warmly invited to take your part to improve us. You can register and suggest or ask everything related to your kids.
Aijaz
previous name
Ain
next name

How can I ask Aiman in English, French, German, Spanish and 20 other languages?

What is the meaning of Aiman ?

Aiman Al Khalifi is an athlete for the Al-Madina S.C.

Aiman Ayaz Ghori is an athlete for the Fateh Hyderabad A.F.C.

Mohammad Alif Aiman is an athlete for the Penang FA.

What are similar sounding Muslim Boy names with Aiman 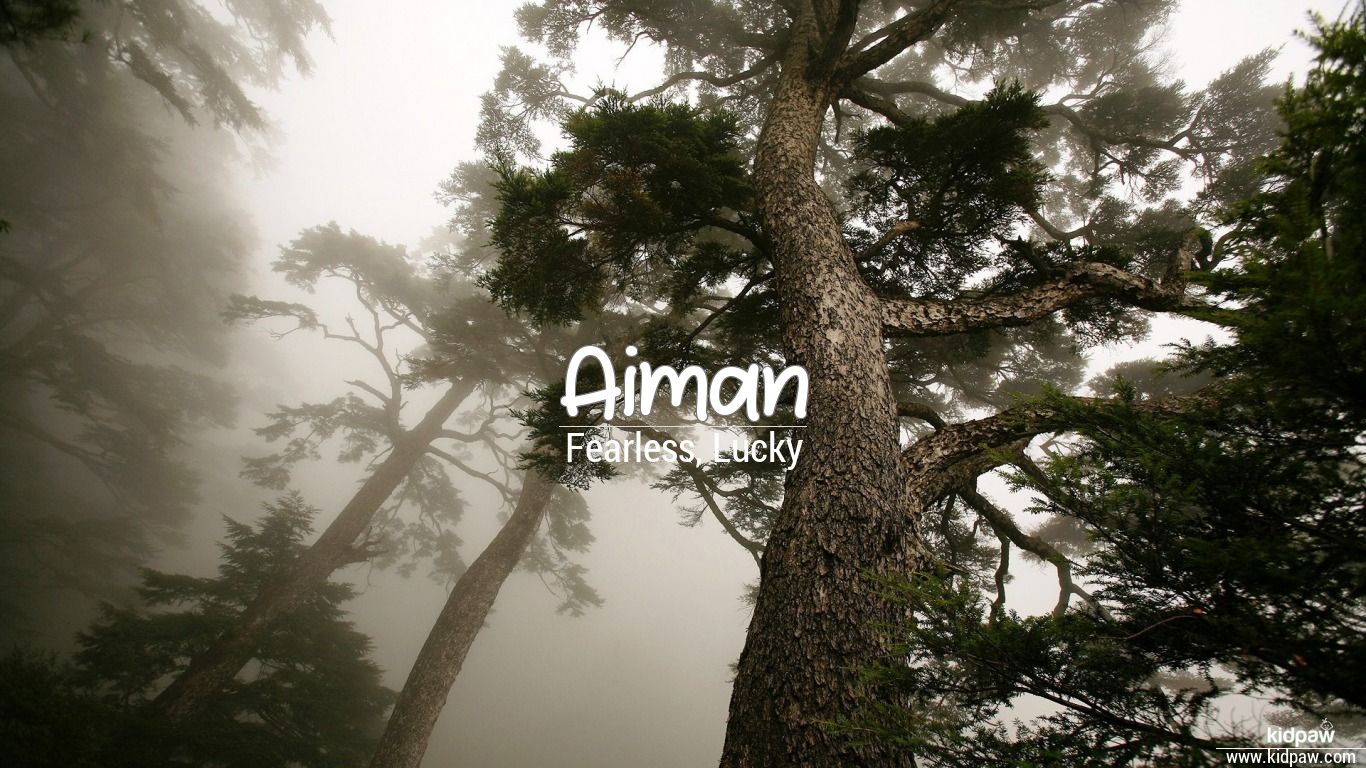