Aleksandr is baby boy name mainly popular in Christian religion and its main origin is . Aleksandr name meanings is Defend, to help, helper of mankind.
People search this name as Aleksandra.
Other similar sounding names can be Alexander. 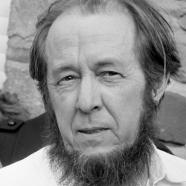 Aleksandr Solzhenitsyn was a writer. Aleksandr was given the name Aleksandr Isayevich Solzhenitsyn on December 11th, 1918 in Kislovodsk. He left this life on August 3rd, 2008. 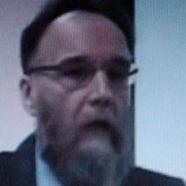 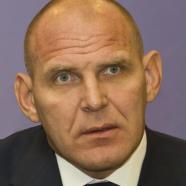 Aleksandr Karelin is an athlete. Aleksandr was born on September 19th, 1967 in Novosibirsk. 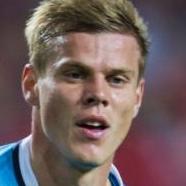 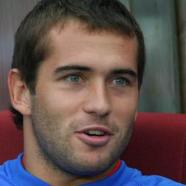 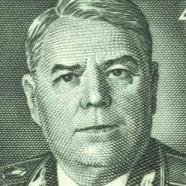 Aleksandr Mikhaylovich Vasilevsky is a military person. His military service ended in 1959.

Other Personalities with Aleksandr Name. 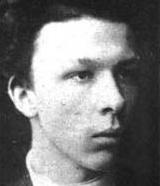 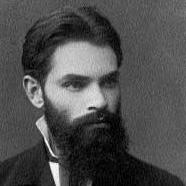 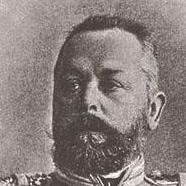 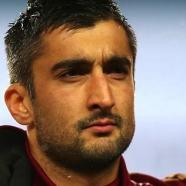 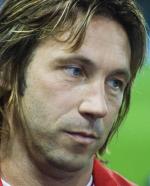 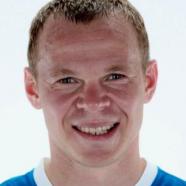 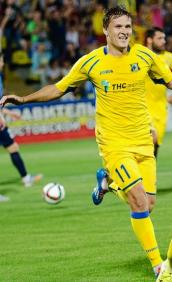 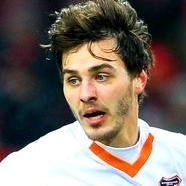 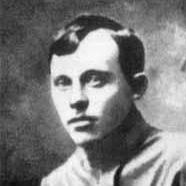 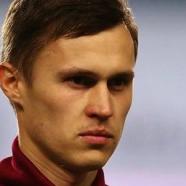 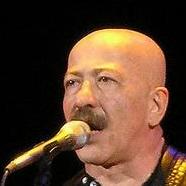 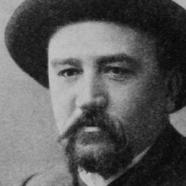 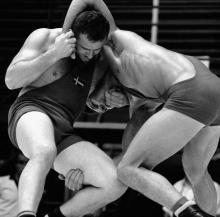