How to speak April in English, French, German, Spanish and 20 other languages?

What is the meaning of April ?

April is baby girl name mainly popular in Christian religion and its main origin is Latin. April name meanings is Open.
People search this name as Apna to new year 25 april ko, If a boy born april 22 how do u call him in islam, What happens in the bible in april, Famous people who are hispanic born on april 6, Vasant 12 april 1932.
Other similar sounding names can be Pearlie, Abril, Parul, Purala, Pearl, Pearle, Averill, Avril, Perla, Aviral, Perlie.

Answers for the most frequently asked questions about name April

What does April name mean?

April is one of the most loved baby girl name, its meaning is open, . victoria abril won the goya award for best actress in a leading role in 1987. from the month of april. possibly from the latin word aperire, meaning "open" in relation to buds opening and flowers appearing in spring..

What is the religion of the name April?

The people with name April are mostly known as Christian.

What is the origin of the name April?

Is the name April difficult to pronounce?

April name has 5 letter and 1 word and it short and easy to pronounce.

Is April name is short?

Absolutely! April is a short name. 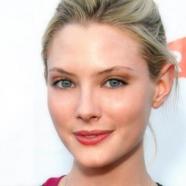 April Bowlby is an actress. She was most prominent from 2004 to present. April was born on July 30th, 1980 in Vallejo, California.

April O'Neil is a comics character. 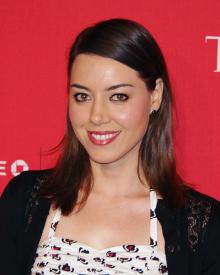 Bobby April is an american football player. Bobby was born on April 15th, 1953 in New Orleans. 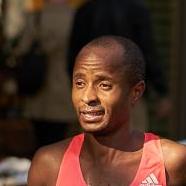 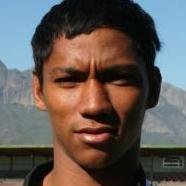 Brendon April is a rugby player. Brendon was born on December 20th, 1983 in Wellington, Western Cape.

Raymonde April is a photographer/ chair of studio arts at concordia university/ teacher and photographer. Raymonde was born on June 23rd, 1953 in Moncton.

Other Personalities with April Name. 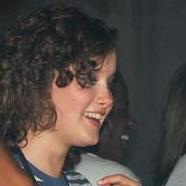 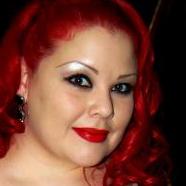 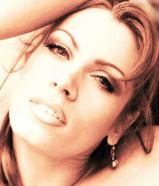 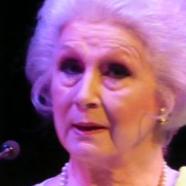 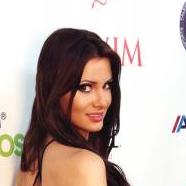 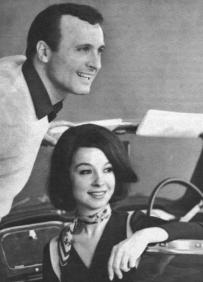 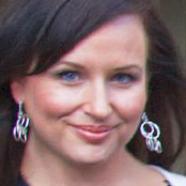 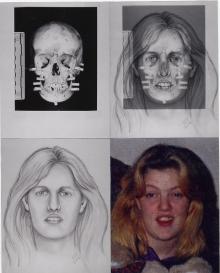 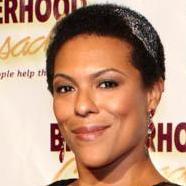 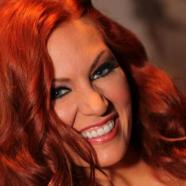 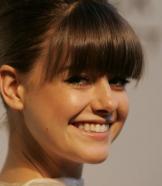 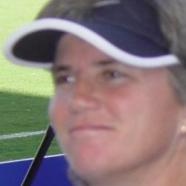 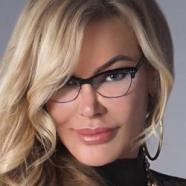 What are similar sounding Christian Girl names with April

April has the numerology 6. The gender of this name April is Girl. These people are very good at keeping a nice balance between everything. They do not really over do anything rather they know how do they need to keep limits in everything.

The meaning of this name is Open.These are people who believe that they can only move forward in their lives if they have sympathy in their hearts and that is how they believe in nurturing. They are known to be the most sympathetic and kind towards the people around them no matter if they know them personally or not. 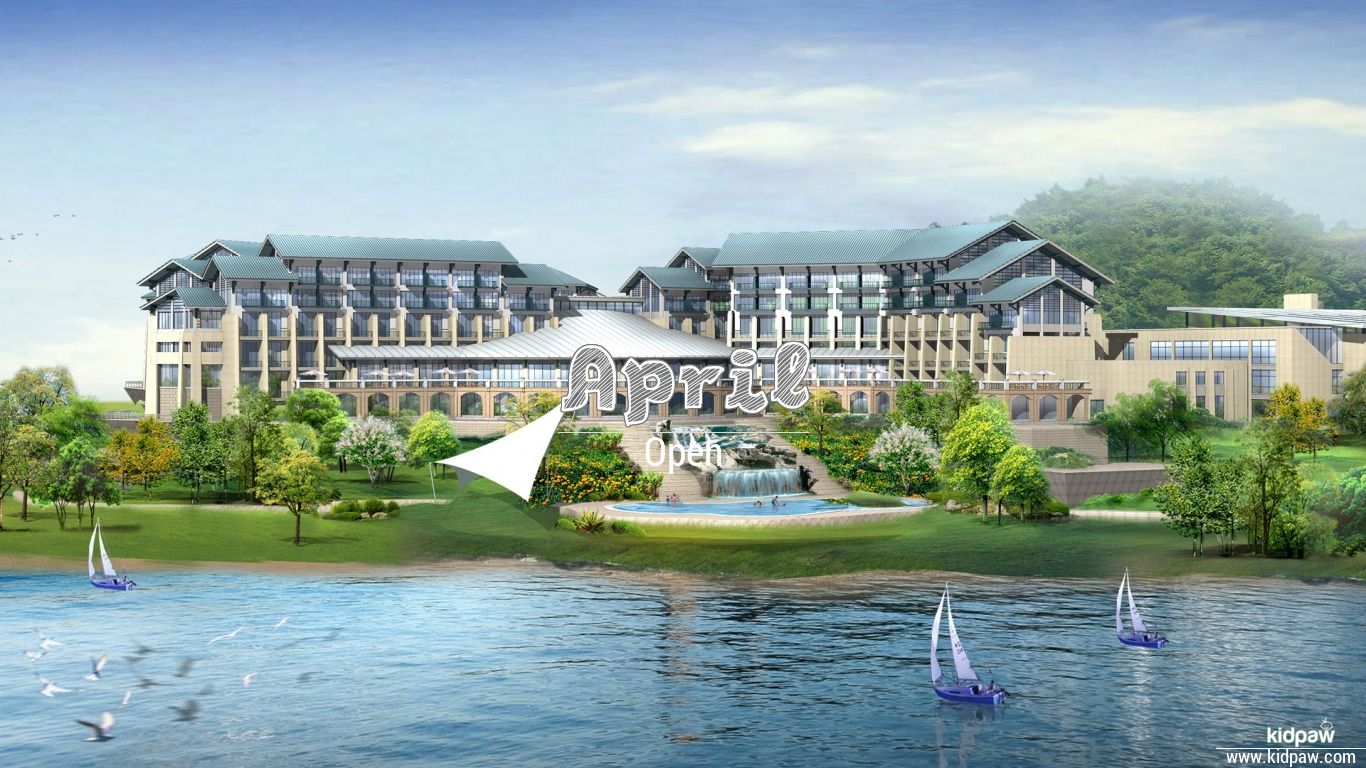