Cris is baby boy name mainly popular in Christian religion and its main origin is . Cris name meanings is A Christian, a follower of Christ.
People search this name as Cristiano, Cris, Cristian baby names, Madhu cristty.
Other similar sounding names can be Chris, Cristobal.

You probably have google this question: My baby name is Cris and how can I combine the name Cris with other names and create unique & new name? We tried to suggest Cris name combinations. You can see how it looks the name Cris as first name or Cris as last name. You can combine the middle name for Cris and create a unique name. 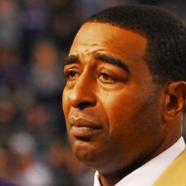 Cris Carter is a football player for the Philadelphia Eagles, Minnesota Vikings, and Miami Dolphins. He was most active from 1987 to 2002. Cris was born on November 25th, 1965 in Troy, Ohio.

Cris Judd is an actor and choreographer. His most notable accomplishments were from 1995 to present. Cris was given the name Cristan Leenon Judd in 1969 in Abilene, Texas, U.S.

Cris Collinsworth is a football player. Cris was born on January 27th, 1959 in Dayton, Ohio. 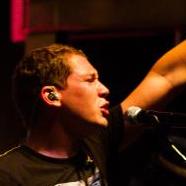 Cris Cab is a pop music, reggae, soul music, and jazz fusion musician. He was most active from 2011 to present. Cris was given the name Cristian Cabrerizo on January 21st, 1993.

Cris Bonacci is a heavy metal, hard rock, pop, dance, and heavy metal music musician. She plays Gibson Les Paul. She has been prominent since 1977. Cris was given the name Cristina Bonacci on October 15th, 1964 in Melbourne, Australia. 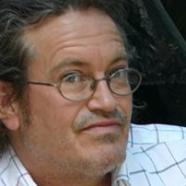 Cris Kirkwood is an alternative rock and punk rock musician, singing, and songwriter. He plays Bass guitar. His career lasted from 1980 to 1995. Cris was born on October 22nd, 1960. 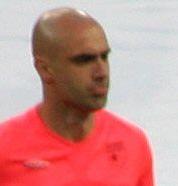 Other Personalities with Cris Name. 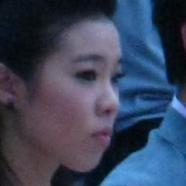 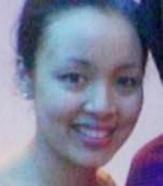 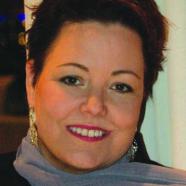 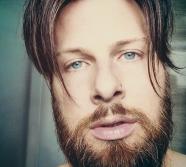