Arabic Meaning: The name Fatima is an Arabic baby name. In Arabic the meaning of the name Fatima is: Captivating. Daughter of the Prophet Muhammad; one of four perfect women mentioned in the Koran. The other three were Aisha; Khadijah; and Mary.

Want to read all details about Fatima in urdu? Please read Fatima details in urdu here

Kidpaw DO NOT guarantee the accuracy of any listed baby name and its meanings. We collected these names with our best efforts. Though if you find any incorrect name or meanings please report us. We would advise you consult a local Imam, Professor or Pop for verification before deciding to keep a name for your baby.
Fatim
previous name
Fatimah
next name 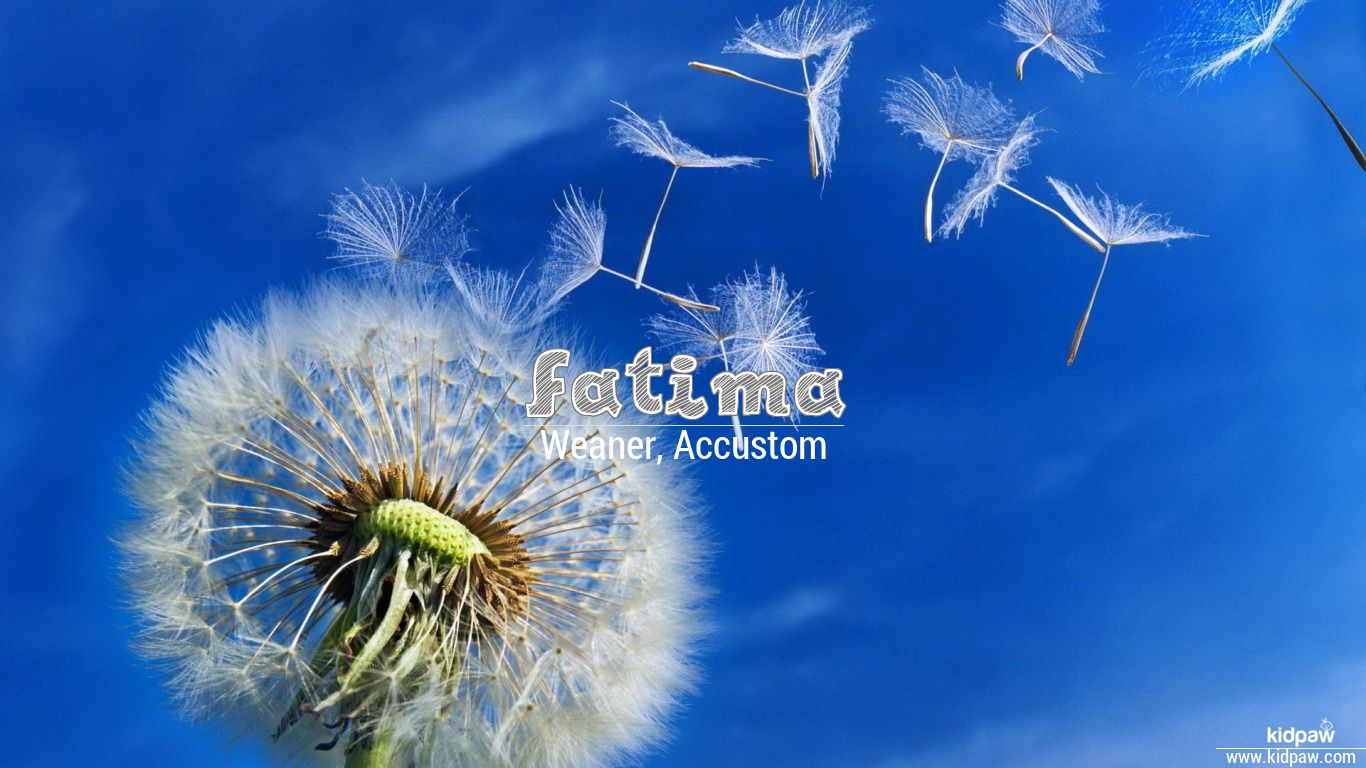 How to speak Fatima in English, French, German, Spanish and 20 other languages?

What is the meaning of Fatima ?

Fatima Sana Shaikh is an actress. She has had major accomplishments since 1997. 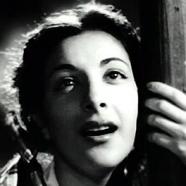 Nargis was an actress. Her career lasted from 1935 to 1935. Nargis was given the name Fatima Rashid by her parent Jaddanbai on June 1st, 1929 in Kolkata. Nargis is also known as Nargis Dutt. She breathed her last breath on May 3rd, 1981. 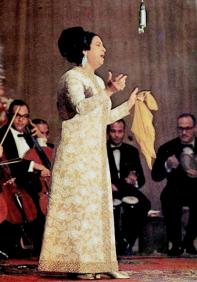 Fatima Jinnah was a dentist. Fatima was given the name Fatima Ali Jinnah on July 31st, 1893 in Karachi. She breathed her last breath on July 9th, 1967. 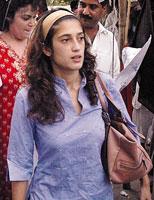 Fatima Bhutto is a writer, columnist, and journalist. Fatima was born Fatima Bhutto on May 29th, 1982 in Kabul, Afghanistan.

She holds the title Sheikha. Fatima was born in Al Hayer, Al Ain.

Shiza Fatima is a Member of Parliament and National Assembly of Pakistan. They have been prominent since 2013.

Suzain Fatima is a model and actress. Suzain was born on November 16th, 1986 in Karachi, Pakistan.

Altaf Fatima is a novelist. Altaf was born in Lucknow.

Other Personalities with Fatima Name. 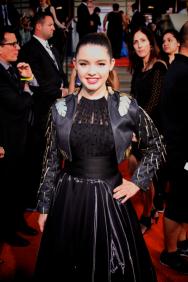 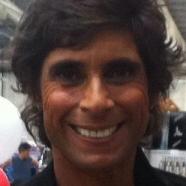 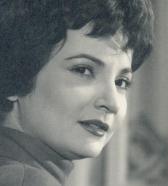 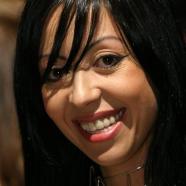 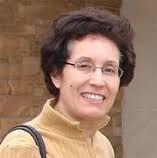 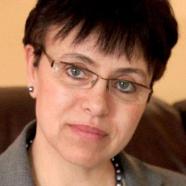 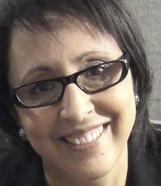 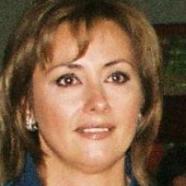 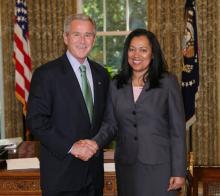 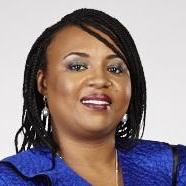 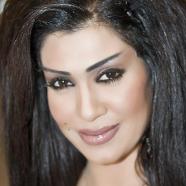 What are similar sounding Muslim Girl names with Fatima

Fatima has the numerology 1 and this belong to the religion Muslim. The people with numerology 1 are also thought to be extremely independent and they have an individualistic approach towards everything. They do not believe in working with others to get their work done rather they tend to deal with everything on their own.

They have the capability of attaining everything by themselves and they are also thought to be the pioneers for everything. The meaning of this Fatima is weaner, Accustom, Abstinence. As we mentioned above that they are independent, so they also believe in starting everything on their own too. They do not depend upon anyone and are quite autonomous with everything.