Kabir is a common boy's name which comes from the Arabic Al-Kabir which means 'The Great' – the 37th name of God in Islam. Kabir was a mystic poet and saint of India whose writings have greatly influenced the Bhakti movement.

Want to read all details about Kabir in urdu? Please read Kabir details in urdu here

Kidpaw DO NOT guarantee the accuracy of any listed baby name and its meanings. We collected these names with our best efforts. Though if you find any incorrect name or meanings please report us. We would advise you consult a local Imam, Professor or Pop for verification before deciding to keep a name for your baby.
Kabeer
previous name
Kadar
next name 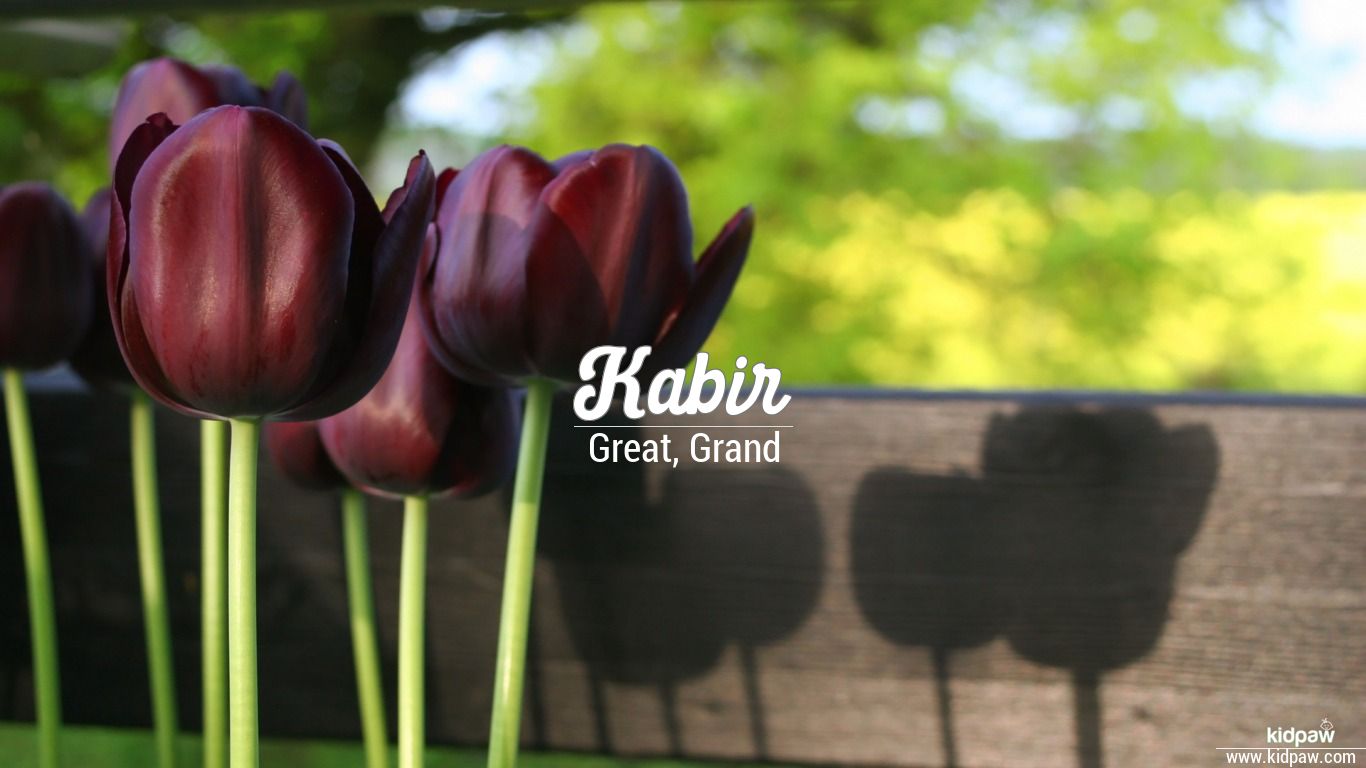 How to speak Kabir in English, French, German, Spanish and 20 other languages?

What is the meaning of Kabir ? 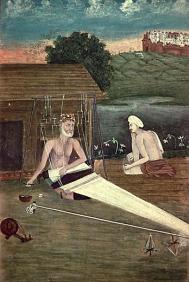 Kabir was a weaver, poet, and weaving. Kabir was born in 1398 in Lahartara near Kashi. He passed away in 1448. 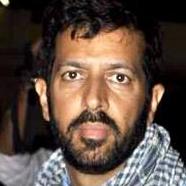 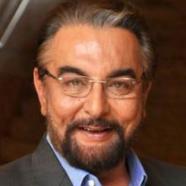 Kabir Bedi is an actor and television presenter. His most notable accomplishments were from 1971 to present. Kabir was born on January 16th, 1946 in Mumbai.

Kabir Sadanand is an actor, film director, and director. He has had major accomplishments since 2001. Kabir was born in India.

Kabir Suman is a bengali modern and rabindra sangeet musician. He plays Guitar, Synthesizer, Piano, and Vocals. He has had major accomplishments since 1992. Kabir was born Kabir Suman on March 16th, 1950 in Cuttack, Odisha, India.

Kabir was a weaver, poet, and weaving. Kabir was born in 1398 in Lahartara near Kashi. He passed away in 1448. 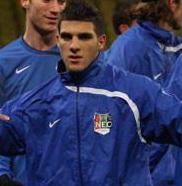 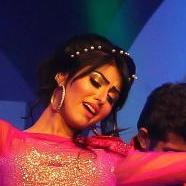 Anika Kabir Shokh is an actress, model, actor, and model (people). She was most active from 2002 to present. Anika was given the name Anika Kabir in Dhaka.

What are similar sounding Muslim Boy names with Kabir

Kabir has the numerology 8. The gender of this name Kabir is Boy. They are also thought to be practical endeavors. These people do not keep themselves in fascinating things rather they keep a practical approach towards everything.

Those who have the numerology 8 are not thought to be extremely positive because of some of their qualities. The meaning of this name is Great, grand, magnificent, senior, Allah's epithet. These people are always seeking power, and they also have some really high goals but all are related to materialistic things.