Means "praiseworthy", derived from Arabic حمد (hamid) meaning "to praise". This was the name of the prophet who founded the Islamic religion in the 7th century.

If you want to read all details about Muhammad in urdu. Please read Muhammad details in urdu here

How to speak Muhammad in English, French, German, Spanish and 20 other languages?

What is the meaning of Muhammad ?

Answers for the most frequently asked questions about name Muhammad

What does Muhammad name mean?

How to write Muhammad in Urdu, Hindi, Arabic, Bangla?

What is the religion of the name Muhammad?

The people with name Muhammad are mostly known as Muslim.

What is the origin of the name Muhammad?

What is the most lucky or favourit stone for Muhammad?

Is the name Muhammad difficult to pronounce?

Muhammad name has 8 letter and 1 word and it average name but still not very hard to pronounce.

Is Muhammad name is short?

No! Muhammad is an average length name. 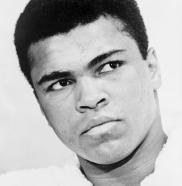 Muhammad Ali is a boxer. Muhammad was born on January 17th, 1942 in Louisville, Kentucky, U.S. 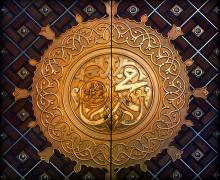 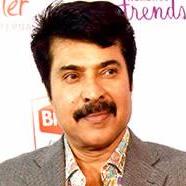 Mammootty is an actor, film producer, film actor, and producer. His most notable accomplishments were from 1979 to present. Mammootty was given the name Muhammad Kutty Ismail Paniparambil on September 7th, 1951 in Chandiroor. 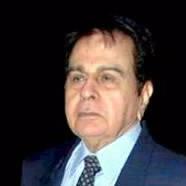 Dilip Kumar is a producer, actor, film producer, and film actor. He was most active from 1944 to 1998. Dilip was given the name Muhammad Yusuf Khan on December 11th, 1922 in Peshawar. 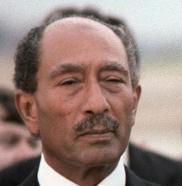 Muhammad Anwar El-Sadat was a 3rd President of Egypt, Prime Minister of Egypt, Vice President of Egypt, Speaker of the National Assembly of Egypt, and List of Speakers of the House of Representatives (Egypt). His military service ended in 1952. Muhammad was born on December 25th, 1918 in Monufia Governorate. He breathed his last breath on October 6th, 1981. 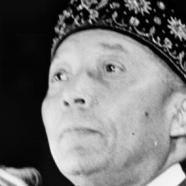 Elijah Muhammad was a leader of the nation of islam and nation of islam. Elijah was given the name Elijah Robert Poole on October 7th, 1897 in Sandersville, Georgia, U.S. He left this life on February 25th, 1975.

Hafiz Muhammad is a leader of jama'at-ud-da'wah and laskhar-e-taiba. Hafiz was born on March 10th, 1950 in Muzaffarabad. 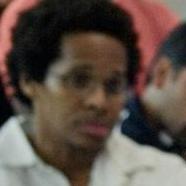 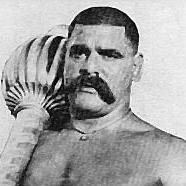 What are similar sounding Muslim Boy names with Muhammad

Muhammad has the numerology 2. People with numerology 2 are known to be one of the most cooperative and that is because they are very quick to adapt to whatever environment they choose to be in. They do not keep overthinking everything rather they start to work immediately.

The gender of this Muhammad is Boy these people are also very inclusive of everyone which makes them considering and they do not let the people around them feel left out. They are always very compassionate and affectionate towards everyone and that is why they are heart of any get together. The meaning of this Muhammad is Praiseworthy - name of the LAST Prophet (AS). 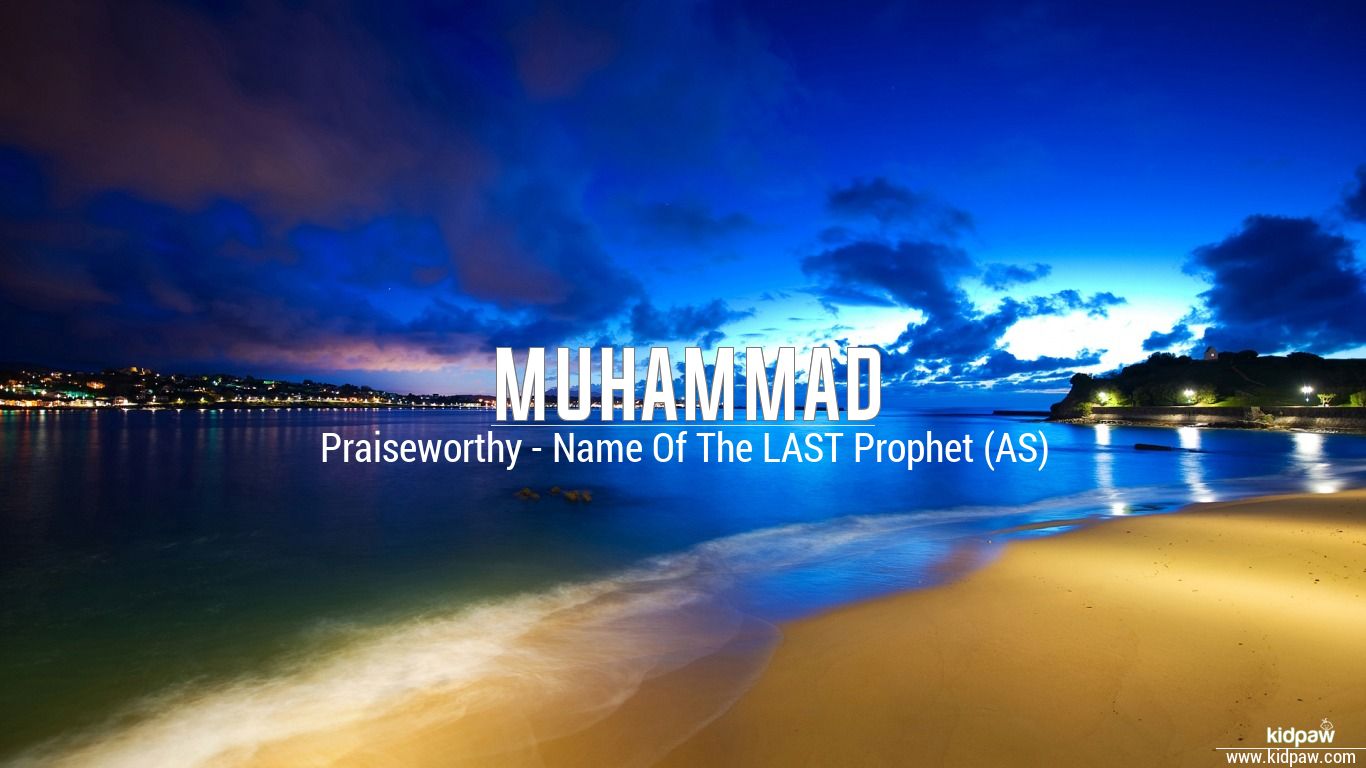