Meaning of Indian name: Shalini. Meaning of the name Shalini is 'Modest'. Shalini is a name of Hindu / Indian origin, and is commonly used for females. The name number for Shalini is '9'. Click here to get the numerological analysis for the name 'Shalini'.

How to speak Shalini in English, French, German, Spanish and 20 other languages?

What is the meaning of Shalini ?

Each letter meanings in Shalini Name.

Shalini Kumar is an actor and actress. She was most prominent from 1983 to 1990. Shalini was born on November 20th, 1979 in Tiruvalla. Shalini is also known as Shalini Ajith.

Shalini Kapoor Sagar is an actor and actress. Her ongoing career started in 1996. Shalini was born on January 29th, 1978 in Kolkata.

Shalini Arora is a film actor and producer. Shalini was born in 9 in Lucknow. 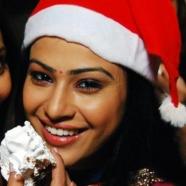 Shalini is also known as Maithili Kaul and Tanya.

Shalini A Khanna is an actor and actress. Her ongoing career started in 2004. Shalini was born on November 16th, 1983. 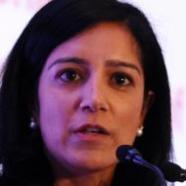 Madhu Shalini is an actress, model, anchor, and news presenter. She has been prominent since 2006. Madhu was born on July 21st, 1989 in Hyderabad, Telangana, India.

Pop was born in 16 in India. Pop is also known as Shalini and Shalini Singh.

What are similar sounding Hindu Girl names with Shalini

Shalini has the numerology 1 and this belong to the religion hindu. The people with numerology 1 are also thought to be extremely independent and they have an individualistic approach towards everything. They do not believe in working with others to get their work done rather they tend to deal with everything on their own.

They have the capability of attaining everything by themselves and they are also thought to be the pioneers for everything. The meaning of this Shalini is Modest. As we mentioned above that they are independent, so they also believe in starting everything on their own too. They do not depend upon anyone and are quite autonomous with everything. 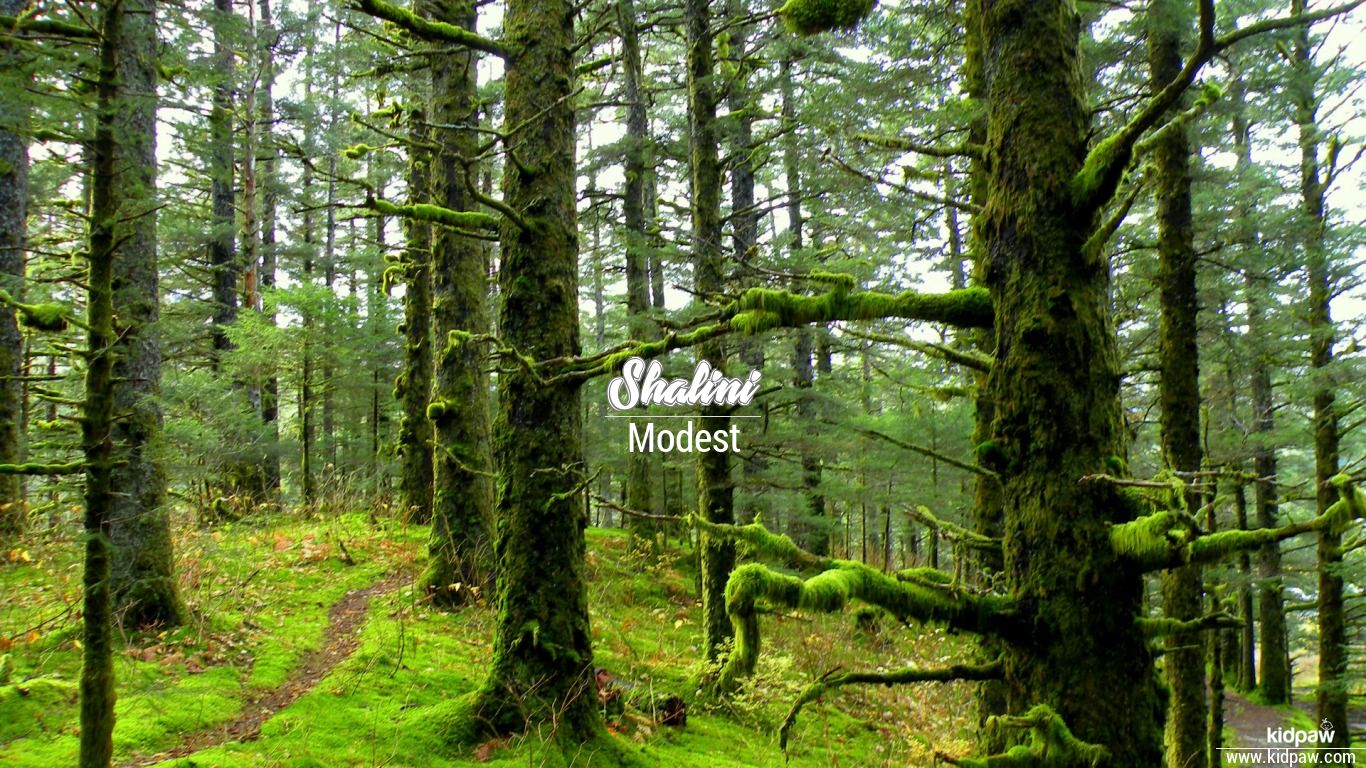