The meaning of the name “Sheen” is: “Shining and luminance or to be bright, beautiful, pretty, good, loved one”. Additional information: Variation of the Irish Sheehan. Name Sheen In Arabic : شين

If you want to read all details about Sheen in urdu. Please read Sheen details in urdu here

What is the meaning of Sheen ?

Answers for the most frequently asked questions about name Sheen

What does Sheen name mean?

How to write Sheen in Urdu, Hindi, Arabic, Bangla?

What is the religion of the name Sheen?

The people with name Sheen are mostly known as Muslim.

What is the origin of the name Sheen?

What is the most lucky or favourit stone for Sheen?

Is the name Sheen difficult to pronounce?

Sheen name has 5 letter and 1 word and it short and easy to pronounce.

Is Sheen name is short?

Absolutely! Sheen is a short name. 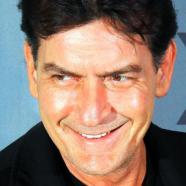 Charlie Sheen is an actor. He has been prominent since 1973. Charlie was given the name Carlos Irwin Estevez by his parents Martin Sheen and Janet Sheen on September 3rd, 1965 in New York, New York, U.S. 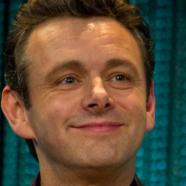 Michael Sheen is an actor and director. He has had major accomplishments since 1991. Michael was born on February 5th, 1969 in Newport, Wales. 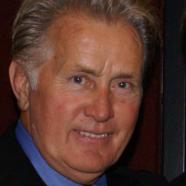 Martin Sheen is an actor and activist. His ongoing career started in 1961. Martin was given the name Ramon Antonio Gerardo Estevez on August 3rd, 1940 in Dayton, Ohio, United States.

Janet Sheen is an actress and producer. Janet was given the name Janet Templeton on July 8th, 1944 in Dayton, Ohio, U.S. Janet is also known as Janet Estevez.

What are similar sounding Muslim Girl names with Sheen

Sheen has the numerology 5. They are the people who are very adventurous and they are always trying to find new things everywhere they go. The meaning of this name is Brightness, Beautiful, pretty, good, loved one.

Those who have the numerology number 5 are very unique too because they do not just believe in living inside the bubble rather they believe in expanding everything in life. The gender of this name Sheen is Girl. This happens because these people are visionary and they look beyond things. 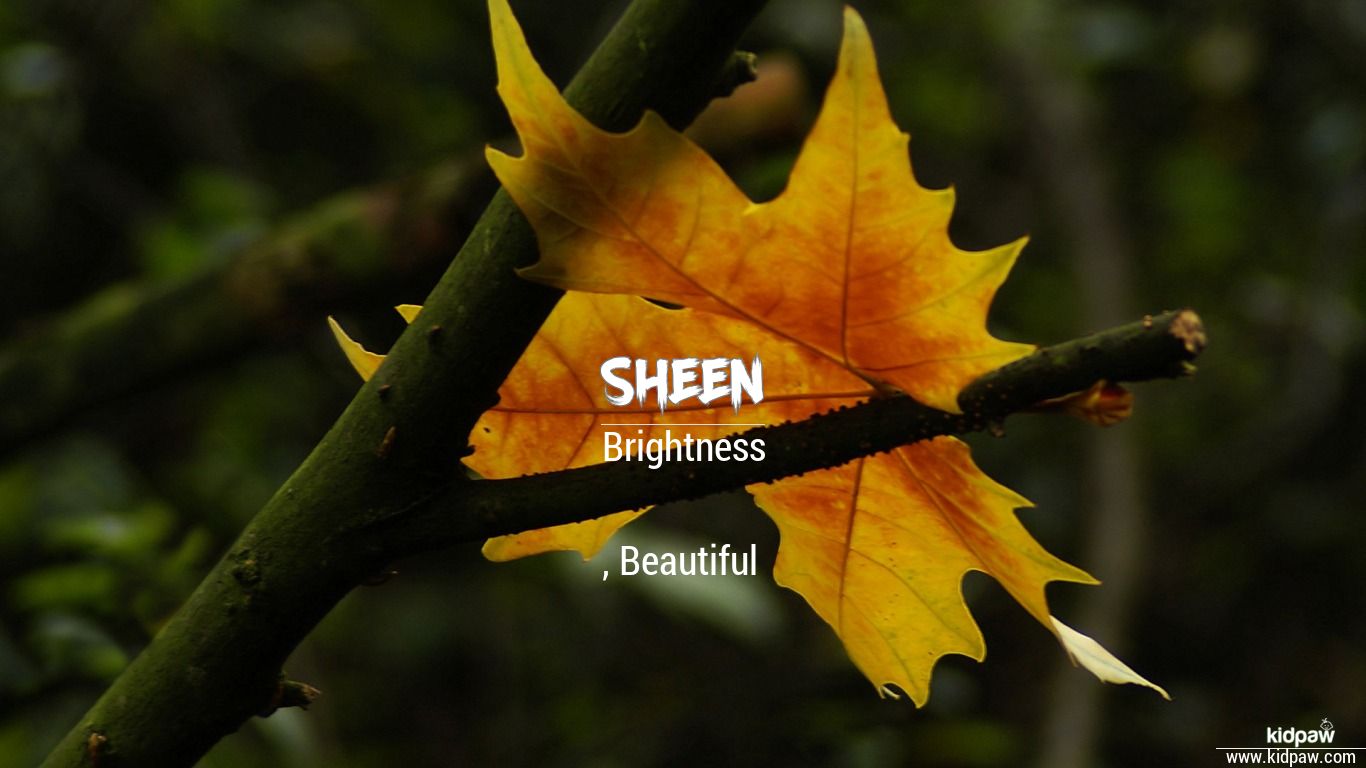