Origin of the name Steven: From the Latin Stephanus, which is from the Greek Stephanos, a name derived from stephanos (a crown, a garland). The name is borne in the Bible by St Stephen, one of the seven chosen to assist the apostles, and the first Christian martyr.

How to speak Steven in English, French, German, Spanish and 20 other languages?

What is the meaning of Steven ?

Steven is baby unisex name mainly popular in Christian religion and its main origin is Greek. Steven name meanings is Crown.
People search this name as Steven in slovak, Meaning of name steven, How to say steven in spanish, How to say steven in asian.
Other similar sounding names can be Stevania, Estefani, Estefania, Estefany, Estevan, Etienne, Stefan, Stefanie, Stephan, Stephon, Steve. 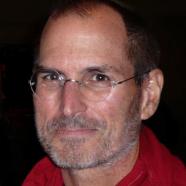 Steve Jobs was a co-founder, chairman, ceo of, primary investor, founder, apple inc., pixar, and next. Steve was given the name Steven Paul Jobs on February 24th, 1955 in San Francisco. He died on October 5th, 2011. 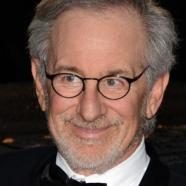 Steven Spielberg is a filmmaker. He has been prominent since 1963. Steven was given the name Steven Allan Spielberg on December 18th, 1946 in , Ohio, U.S. 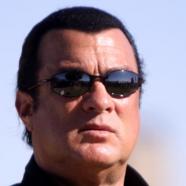 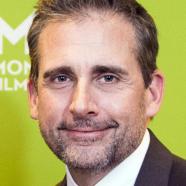 Steve Carell is an actor, comedian, director, producer, and writer. He has had major accomplishments since 1989. Steve was given the name Steven John Carell on August 16th, 1962. 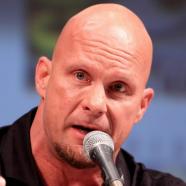 Carl Steven was an actor. His most notable accomplishments were from 1979 to 1996. Carl was given the name Carlo Steven Krakoff on November 4th, 1974 in Glendale, California, U.S. Carl is also known as Krakoff and Carlo Steven. He died on July 31st, 2011.

Brett Steven is a tennis player. Brett was born on April 27th, 1969 in Auckland.

Stewart Steven was an author, journalist, editor-in-chief, newspaper reporter, and newspaper editor. Stewart was given the name Stefan Gustaf Cohen on September 30th, 1935 in Hamburg. He died on January 19th, 2004.

Other Personalities with Steven Name. 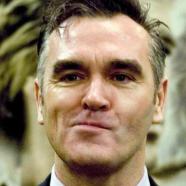 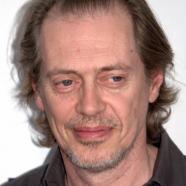 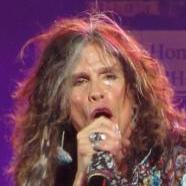 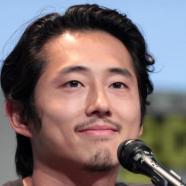 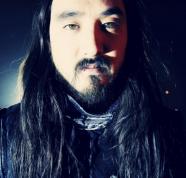 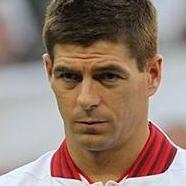 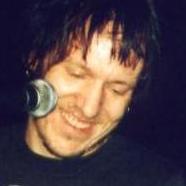 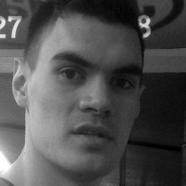 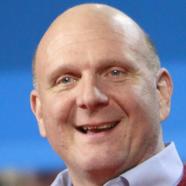 Owner of the Los Angeles Clippers 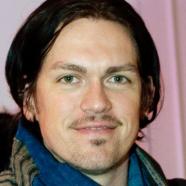 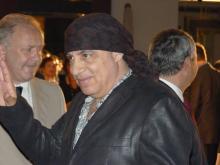 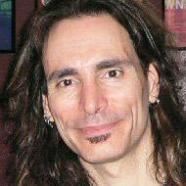 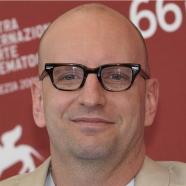 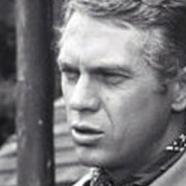 Steven has the numerology 1 and this belong to the religion christian. The people with numerology 1 are also thought to be extremely independent and they have an individualistic approach towards everything. They do not believe in working with others to get their work done rather they tend to deal with everything on their own.

They have the capability of attaining everything by themselves and they are also thought to be the pioneers for everything. The meaning of this Steven is Crown. As we mentioned above that they are independent, so they also believe in starting everything on their own too. They do not depend upon anyone and are quite autonomous with everything. 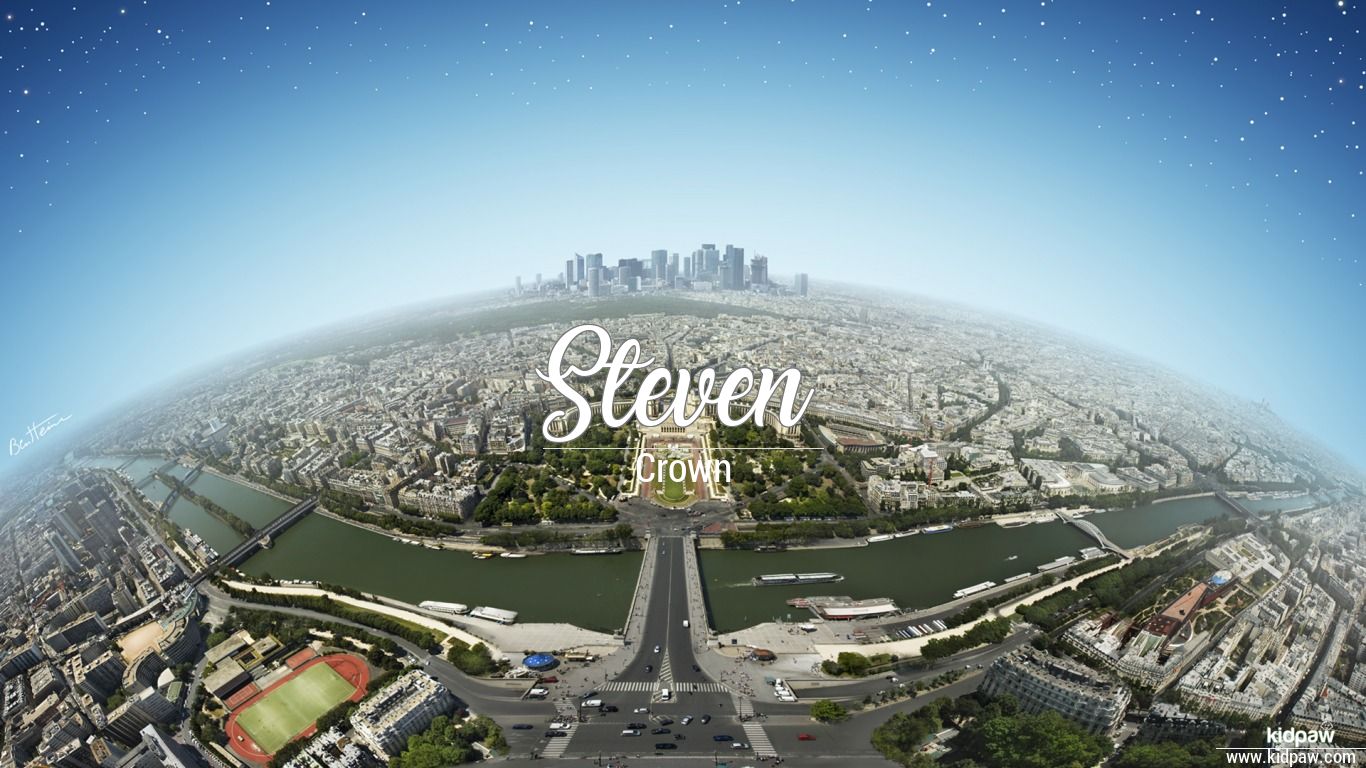