Abbas (Abbass, Arabic: ???? ??means "lion" in Arabic The name traces back to Al-'Abbas ibn 'Abd al-Muttalib (an uncle of Muhammad) and Abbas ibn Ali, a son of Ali ibn Abi Talib, who participated in the battle of Karbala alongside his half-brother Hussain ibn Ali.

We are proudely annoucing our new discussion board. Everyone is warmly invited to take your part to improve us. You can register and suggest or ask everything related to your kids.
Abbad
previous name
Abbood
next name

How can I ask Abbas in English, French, German, Spanish and 20 other languages?

What is the meaning of Abbas ? 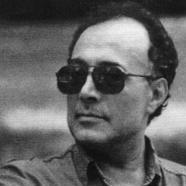 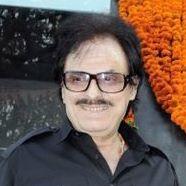 He was most active from 1964 to 2005. Sanjay was given the name Abbas ali Khan on January 3rd, 1941 in Bangalore, Kingdom of Mysore, British India.

Bas is a hip hop music rapping. He was most active from 2010 to present. Bas was given the name Abbas Hamad in Paris. Bas is also known as Bas.

Abbas is an actor and model. Abbas was given the name Mirza Abbas Ali on May 21st, 1975. 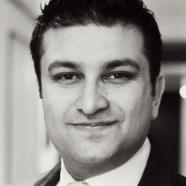 Abbas Hashmi is an entrepreneur. Abbas was born in Dammam, Saudi Arabia.

Abbas Jadidi is a wrestler. 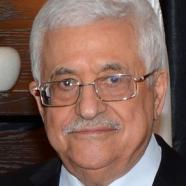 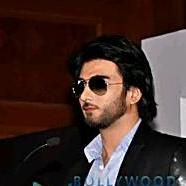 Imran Abbas is an actor and model. They were most prominent from 2003 to present. Imran was given the name Imran Abbas Naqvi in Lahore, Pakistan.

Abbas is an actor and model. Abbas was given the name Mirza Abbas Ali on May 21st, 1975.

Zaheer Abbas is a cricketer. Zaheer was born on July 24th, 1947 in Sialkot. 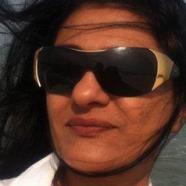 Saba Waseem Abbas is an actor and actress. She was most active from 1978 to present. Saba was given the name Saba Hameed Akhtar on June 21st, 1957 in Lahore. Saba is also known as Hamid and Saba.

What are similar sounding Muslim Boy names with Abbas 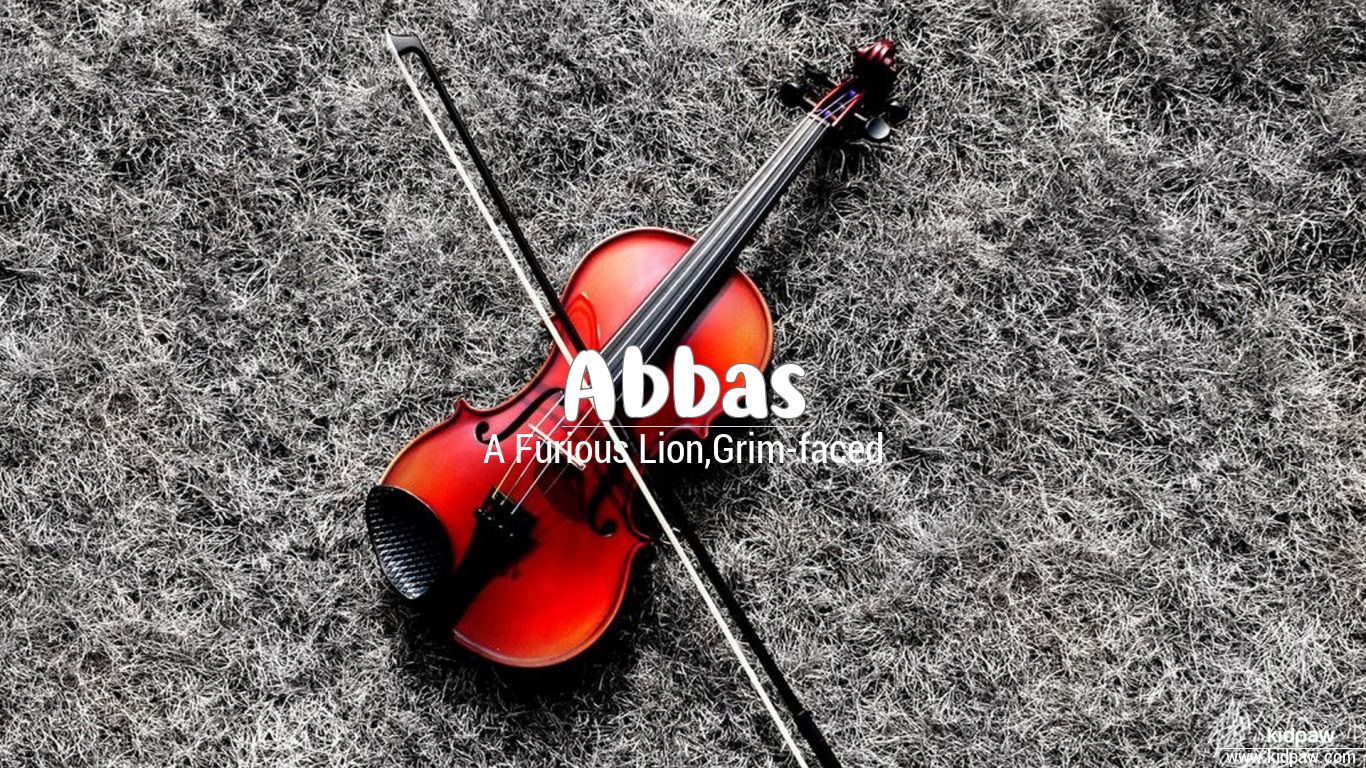