Abu Bakr (Arabic: ??? ??? ??) was a sahabi, one of the companions of Muhammad and the first Caliph of Sunni Islam. He was also father-in-law of Muhammad through Aisha. His real name was Abdullah or Abul-Kaaba and Abu Bakr was his kunya. The name is widely used by Sunni Muslims.

We are proudely annoucing our new discussion board. Everyone is warmly invited to take your part to improve us. You can register and suggest or ask everything related to your kids.
Abu Ayyub
previous name
Abu Darda
next name 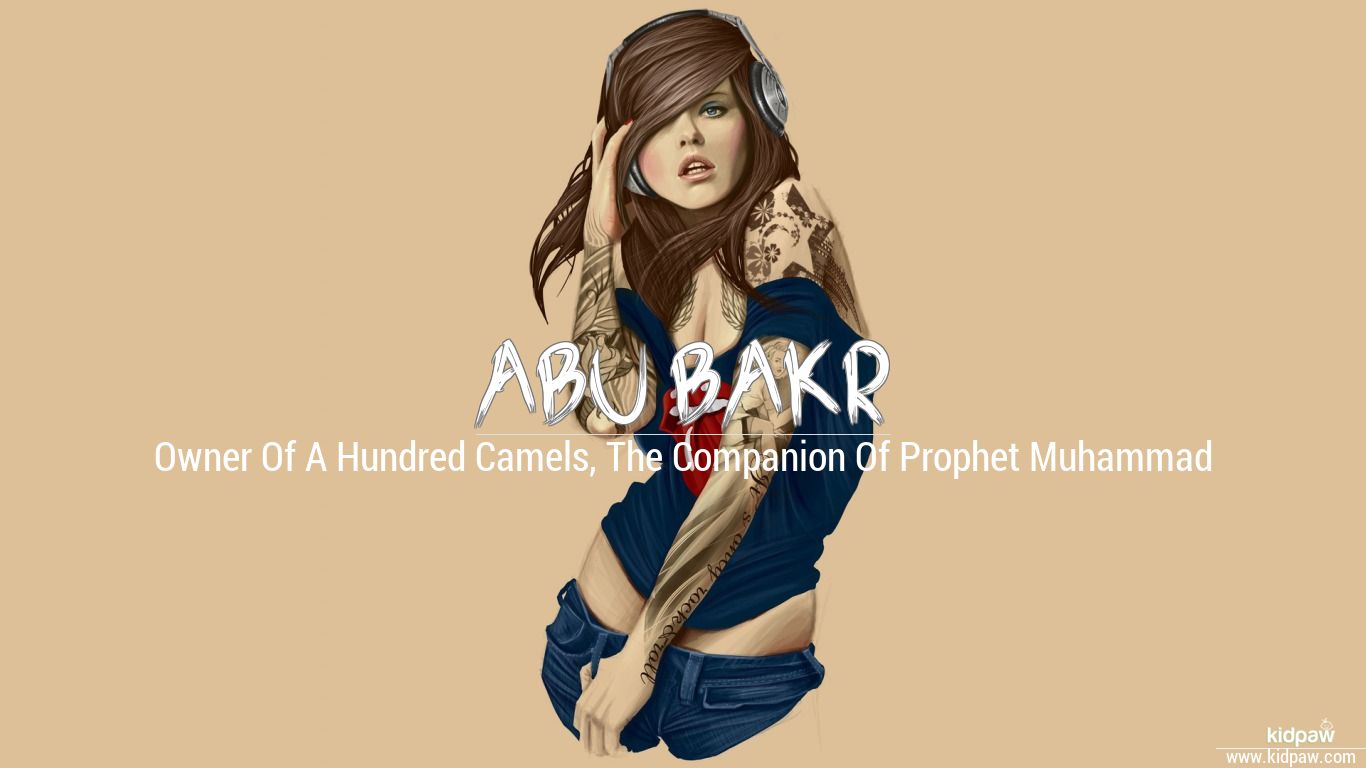 What is the meaning of Abu bakr ?


What are similar sounding Muslim Boy names with Abu bakr