Anders is a name in Scandinavian languages and Fering North Frisian, the equivalent of the Greek Andreas ("manly") and the English Andrew. In Sweden, Anders has been one of the most common names for many centuries. According to Statistics Sweden, as of December 31, 2002, it ranks 4th among the male names.

Kidpaw DO NOT guarantee the accuracy of any listed baby name and its meanings. We collected these names with our best efforts. Though if you find any incorrect name or meanings please report us. We would advise you consult a local Imam, Professor or Pop for verification before deciding to keep a name for your baby.
Anddy
previous name
Andersson
next name 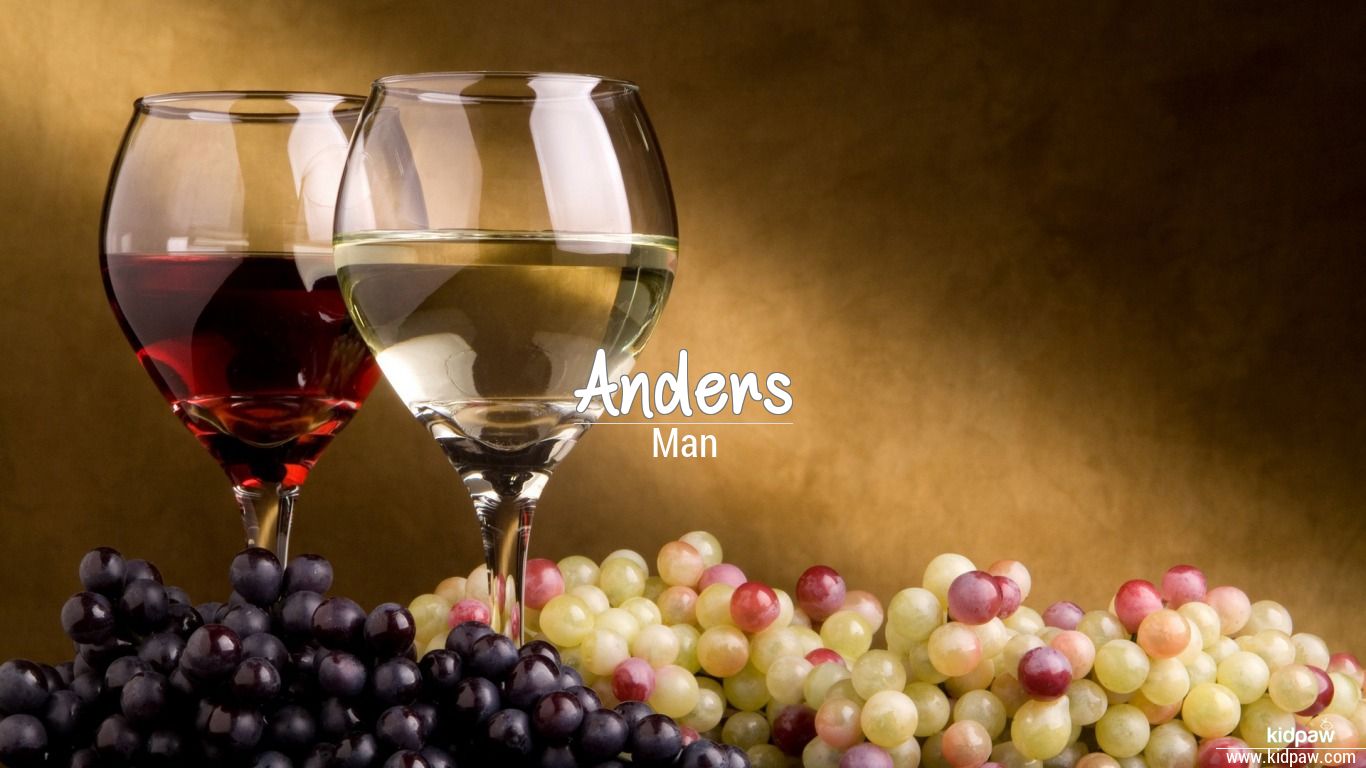 How to speak Anders in English, French, German, Spanish and 20 other languages?

What is the meaning of Anders ? 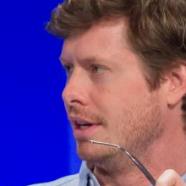 Anders Holm is a comedian, actor, film producer, screenwriter, producer, and writer. His most notable accomplishments were from 2003 to present. Anders was born on May 29th, 1981 in Evanston, Illinois. 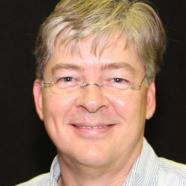 Anders Hejlsberg is a programmer and systems architect. He holds the title Technical Fellow. Anders was born in Copenhagen. 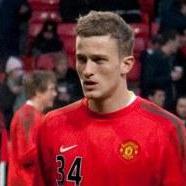 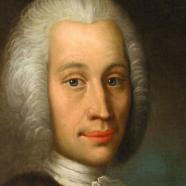 Anders Celsius was a scientist in the fields of astronomy, physics, mathematics, and geology. Anders was born in Uppsala, Sweden. He passed away on April 25th, 1744.

Andrea Anders is an actress. She has had major accomplishments since 1999. Andrea was born on May 10th, 1975 in Madison, Wisconsin, U.S.

Thomas Anders is a pop music, europop, euro disco, latin pop, dance-pop, pop rock, blue-eyed soul, jazz, and house music singer-songwriter. He was most prominent from 1980 to present. Thomas was given the name Bernd Weidung on March 1st, 1963. 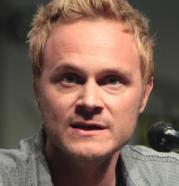 David Anders is an actor. He has been prominent since 2001. David was given the name David Anders Holt on March 11th, 1981 in Grants Pass, Oregon, United States.

Benny was born on October 3rd, 1963 in Monroe, Louisiana. 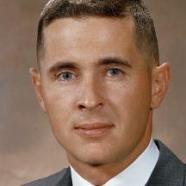 William A. Anders is a fighter pilot. 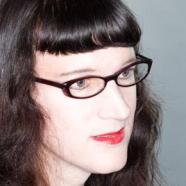 Other Personalities with Anders Name. 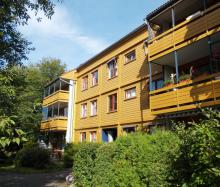 Anders has the numerology 2. People with numerology 2 are known to be one of the most cooperative and that is because they are very quick to adapt to whatever environment they choose to be in. They do not keep overthinking everything rather they start to work immediately.

The gender of this Anders is Boy these people are also very inclusive of everyone which makes them considering and they do not let the people around them feel left out. They are always very compassionate and affectionate towards everyone and that is why they are heart of any get together. The meaning of this Anders is Man.