If you want to read all details about Arshad in urdu. Please read Arshad details in urdu here

How to speak Arshad in English, French, German, Spanish and 20 other languages?

What is the meaning of Arshad ?

Answers for the most frequently asked questions about name Arshad

What does Arshad name mean?

How to write Arshad in Urdu, Hindi, Arabic, Bangla?

What is the religion of the name Arshad?

The people with name Arshad are mostly known as Muslim.

What is the origin of the name Arshad?

What is the most lucky or favourit stone for Arshad?

Is the name Arshad difficult to pronounce?

Arshad name has 6 letter and 1 word and it average name but still not very hard to pronounce.

Is Arshad name is short?

No! Arshad is an average length name. 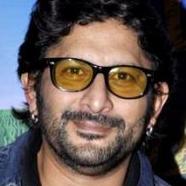 Arshad Warsi is an actor, playback singer, television presenter, movie producer, and film producer. His most notable accomplishments were from 1996 to present. Arshad was born on April 18th, 1968 in Mumbai, Maharashtra, India. 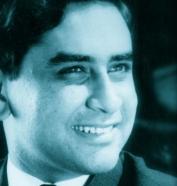 Arshad Khan is a cricketer. Arshad was born on March 22nd, 1971 in Peshawar.

Arshad Ayub is a cricketer. Arshad was born on August 2nd, 1958 in Hyderabad, Andhra Pradesh, India.

Arshad Mehmood is a classical music and ghazal musician. 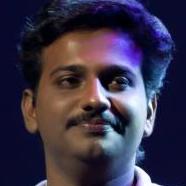 Najim Arshad is a filmi, melody, and carnatic music musician. He has been prominent since 2007. Najim was born on June 8th, 1986 in Thiruvananthapuram. Najim is also known as Arshad and Najeem.

Sudirman Arshad was an irama malaysia, pop, pop rock, r&b, folk music, and contemporary r&b musician. He was most active from 1976 to 1992. Sudirman was given the name Sudirman bin Arshad on May 25th, 1954 in Temerloh. He breathed his last breath on February 22nd, 1992.

Humera Arshad is a pop music singing. She has had major accomplishments since 2000. Humera is also known as Humaira.

Shani Arshad is a musician. He has had major accomplishments since 1995. Shani was born Shani Arshad in Karachi.

His military service ended in 2013. Waheed was born in West Pakistan.

Other Personalities with Arshad Name. 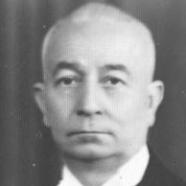 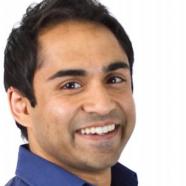 What are similar sounding Muslim Boy names with Arshad

Arshad has the numerology 7. They try and analyze as many things as possible and not just that but they also believe in spreading awareness about everything that they know. The meaning of this name is Better guided, honest, Most rightly guided, most reasonable. They do not believe in keeping knowledge to themselves but spreading it.

People with numerology number 7 are more on the studious and knowledgeable side because they believe in studying everything that is present on this planet. The gender of this name Arshad is Boy. 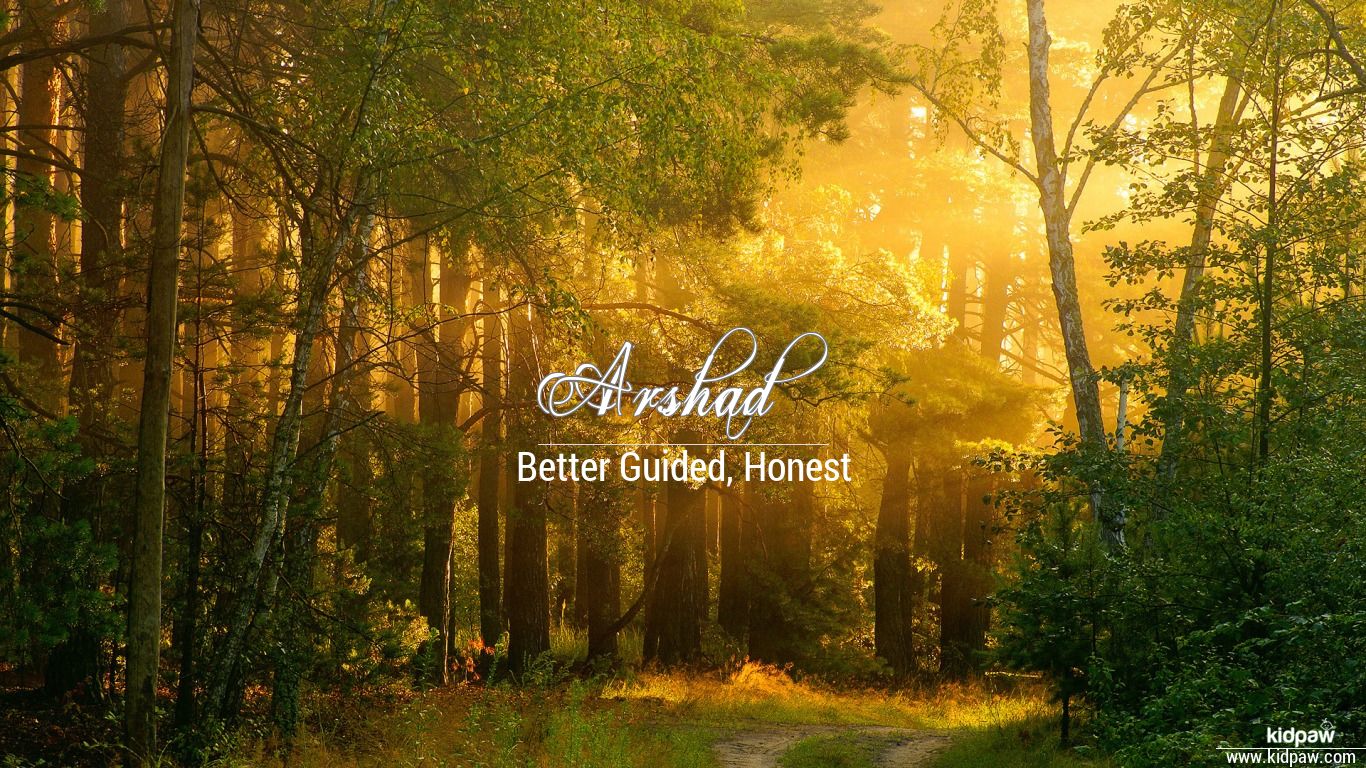