From Turkic arslan meaning "lion". This was a byname or title borne by several medieval Turkic rulers, including the Seljuk sultan Alp Arslan (a byname meaning "brave lion") who drove the Byzantines from Anatolia in the 11th century.

If you want to read all details about Arslan in urdu. Please read Arslan details in urdu here

How to speak Arslan in English, French, German, Spanish and 20 other languages?

What is the meaning of Arslan ?

Answers for the most frequently asked questions about name Arslan

What does Arslan name mean?

Arslan is one of the most loved baby boy name, its meaning is lion, title of the kings of persia, شیر.

How to write Arslan in Urdu, Hindi, Arabic, Bangla?

What is the religion of the name Arslan?

The people with name Arslan are mostly known as Muslim.

What is the origin of the name Arslan?

What is the most lucky or favourit stone for Arslan?

Is the name Arslan difficult to pronounce?

Arslan name has 6 letter and 1 word and it average name but still not very hard to pronounce.

Is Arslan name is short?

No! Arslan is an average length name.

Each letter meanings in Arslan Name. 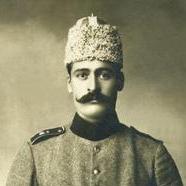 Arslan ToYuz was a Grand National Assembly of Turkey. Their military service ended in 1918. Arslan was born in 1886 in FYndYk, Goksun, Ottoman Empire. They breathed their last breath on June 7th, 1963.

Arslan Mehmed is a Wali of Sidon, Wali of Tripoli, Wali of Damascus, WaliofSidon, Wali ofTripoli, and Wali ofDamascus. Arslan was born in Jableh.

Arslan Yusupow is an athlete for the Merw FK. 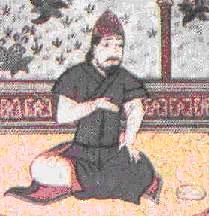 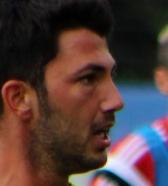 Firat was born on September 28th, 1970 in Friedberg, Bavaria. 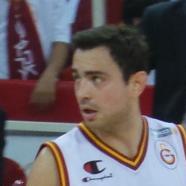 Ender Arslan is a basketball player for the Efes Pilsen, Anadolu Efes S.K., KK Olimpija, Saski Baskonia, Panionios B.C., Galatasaray S.K. (men's basketball), and DaruYYafaka S.K. in the Turkish Basketball Super League and Euroleague. He has had major accomplishments since 2000. Ender was born on January 13th, 1983 in Istanbul. 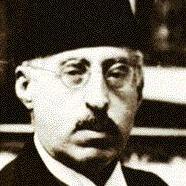 Shakib Arslan was a politician, writer, poet, and historian. Shakib was born on December 25th, 1869 in Choueifat. He breathed his last breath on December 9th, 1946.

What are similar sounding Muslim Boy names with Arslan

Arslan has the numerology 6. The gender of this name Arslan is Boy. These people are very good at keeping a nice balance between everything. They do not really over do anything rather they know how do they need to keep limits in everything.

The meaning of this name is Lion, Title of the kings of Persia.These are people who believe that they can only move forward in their lives if they have sympathy in their hearts and that is how they believe in nurturing. They are known to be the most sympathetic and kind towards the people around them no matter if they know them personally or not. 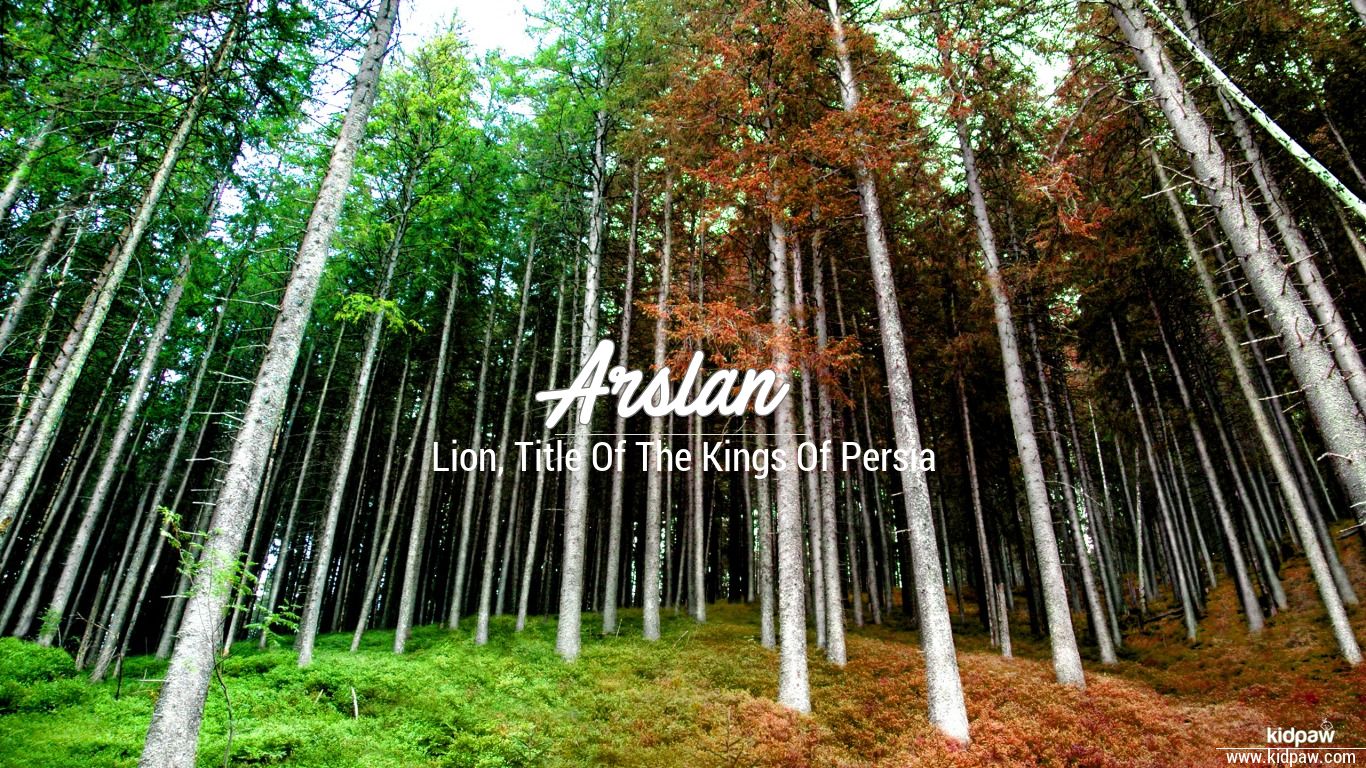