Madhava (Sanskrit: माधव) is another name for Vishnu or Krishna and appears as the 72nd, 167th and 735th names in the Vishnu sahasranama.

Kidpaw DO NOT guarantee the accuracy of any listed baby name and its meanings. We collected these names with our best efforts. Though if you find any incorrect name or meanings please report us. We would advise you consult a local Imam, Professor or Pop for verification before deciding to keep a name for your baby.
Madhan
previous name
Madhava
next name 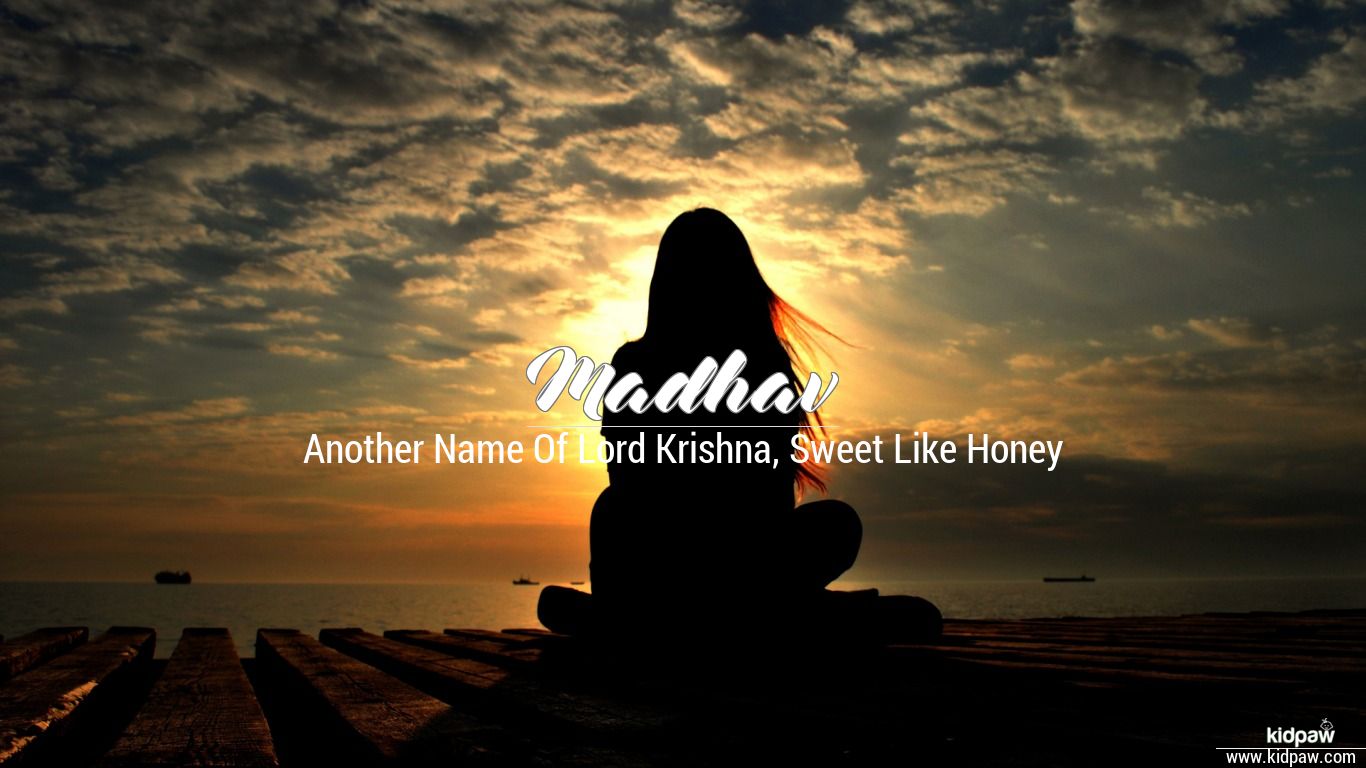 How to speak Madhav in English, French, German, Spanish and 20 other languages?

What is the meaning of Madhav ?

Madhav is baby boy name mainly popular in Hindu religion and its main origin is Hindi. Madhav name meanings is Another name of Lord Krishna, Sweet like Honey.
People search this name as Madhavi meaning in telugu, Madhav in hinid, Venu madhava chary.
Madhav is written in Hindi as माधव. Other similar sounding names can be Maadhav, Madhava, Madhavi, Madhvi, Medhaavi, Medhavi.

Each letter meanings in Madhav Name. 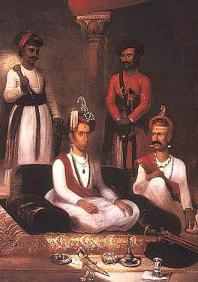 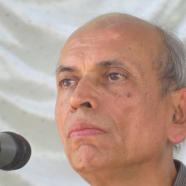 Madhav Gadgil is a scientist in the fields of ecology, conservation biology, human ecology, and ecological history. Madhav was born in Pune. 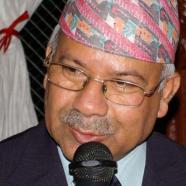 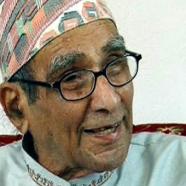 Madhav Prasad Ghimire is a poet and scholar. Madhav was born on October 22nd, 1919 in Pustun, Lamjung, Gandaki Zone, Nepal.

Madhav Singh Solanki is a Chief Minister of Gujarat. Madhav was born on July 29th, 1927.

Venu Madhav is a comedian. Venu was born in Kodad, Andhra Pradesh, India.

Ram Madhav is a politician. Ram was born on August 22nd, 1964 in East Godavari district.

Rahul Madhav is an actor and film actor. He was most active from 2011 to present.

Other Personalities with Madhav Name. 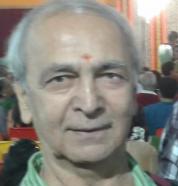 What are similar sounding Hindu Boy names with Madhav

Madhav has the numerology 3. The religion is hindu. These people with numerology 3 are known to be very expressive and they are very verbal about everything that they want or they like in their life. The meaning of this beautiful name is Another name of Lord Krishna, Sweet like Honey. These people are known to be opinionated and that is what makes them different from others.

They are also thought to be social birds because they like to socialize so much. the gender of this name Madhav is Boy. These are the people who know how to enjoy their life the most and that is because they know the joy of living. And they are also known to be very fond of art.