Name Manmohan generally means Pleasing or One who wins over the heart, is of Indian origin, Name Manmohan is a Masculine (or Boy) name. This name is shared across persons, who are either Sikh or Hindu by religion.

What is the meaning of Manmohan ?

Manmohan is baby boy name mainly popular in Hindu religion and its main origin is Hindi. Manmohan name meanings is Pleasing, Lord Krishna. Manmohan is written in Hindi as मनमोहन .

Answers for the most frequently asked questions about name Manmohan

What does Manmohan name mean?

Manmohan is one of the most loved baby boy name, its meaning is pleasing, lord krishna, is सुखदायक, भगवान कृष्ण - (sukhadaayak, bhagavaan krshn).

How to write Manmohan in Hindi?

Well, Manmohan can be written in various beautiful fonts in Hindi as मनमोहन .

What is the lucky number of Manmohan?

Lucky number is not a belief system but reality. The lucky number associated with the name Manmohan is "7".

What is the religion of the name Manmohan?

The people with name Manmohan are mostly known as Hindu.

What is the origin of the name Manmohan?

Is the name Manmohan difficult to pronounce?

Manmohan name has 8 letter and 1 word and it average name but still not very hard to pronounce.

Is Manmohan name is short?

No! Manmohan is an average length name.

What is the syllables for Manmohan?

The syllables for the name Manmohan is 5.

What is Manmohan's Rashi and Nakshatra?

The rashi of name Manmohan is Simha (m, tt) and Nakshatra is MAKHA (ma, me, mu, mi). People with name Manmohan are mainly by religion Hindu.

Each letter meanings in Manmohan Name. 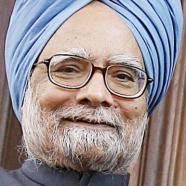 Manmohan Desai was a film director, producer, and film producer. His most notable accomplishments were from 1960 to 1960. Manmohan was born on February 26th, 1937 in Mumbai. He left this life on March 1st, 1994.

Manmohan Krishna Chadha was an actor and director. His career lasted from 1950 to 1989. Manmohan was born on February 26th, 1922 in Lahore. Manmohan is also known as Manmohan Krishan. He passed away on November 3rd, 1990.

Manmohan was an actor, producer, and film producer. He has been prominent since 1963. Manmohan was born in Jamshedpur. He passed away in 1979.

Manmohan Waris is a punjabi, pop, sad, bhangra, folk, music of punjab, pop music, bhangra (music), and indian folk music musician. He plays Vocals and Tumbi. His most notable accomplishments were from 1993 to present. Manmohan was given the name Manmohan Singh Heer on August 3rd, 1967 in Punjab, India.

Manmohan was an actor, producer, and film producer. He has been prominent since 1963. Manmohan was born in Jamshedpur. He passed away in 1979.

Faryal is an actress and dancer. Her ongoing career started in 1965. Faryal was given the name Faryal Manmohan in Syria.

Other Personalities with Manmohan Name. 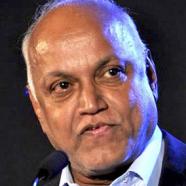 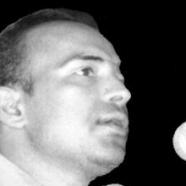 Manmohan has the numerology 5. They are the people who are very adventurous and they are always trying to find new things everywhere they go. The meaning of this name is Pleasing, Lord Krishna.

Those who have the numerology number 5 are very unique too because they do not just believe in living inside the bubble rather they believe in expanding everything in life. The gender of this name Manmohan is Boy. This happens because these people are visionary and they look beyond things. 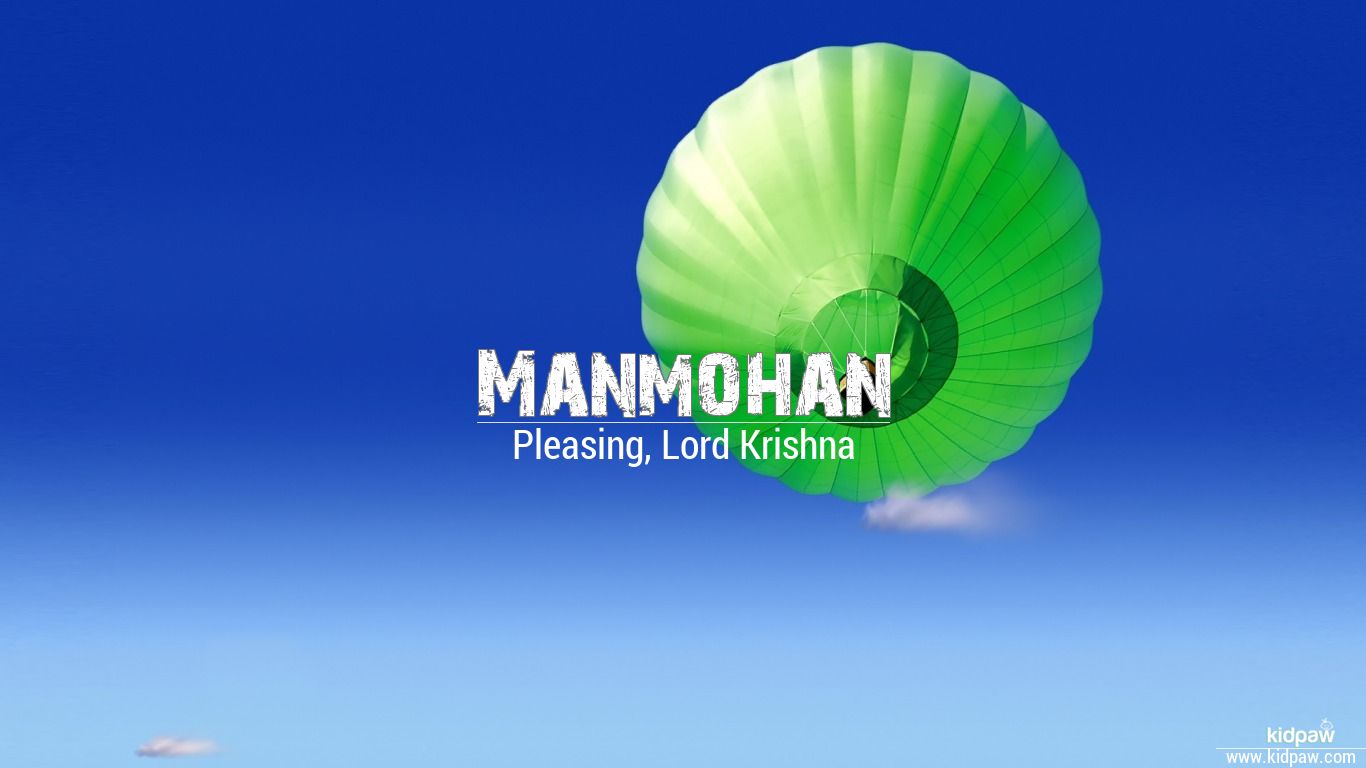