Herish is an Indian name for boys meaning Lord Krishna; The Person who Feels that What He is Doing is Actually God's Wish. Read below for Herish's celebrity and ruler associations, and numerological meanings. If Herish is the one, congratulations!

Kidpaw DO NOT guarantee the accuracy of any listed baby name and its meanings. We collected these names with our best efforts. Though if you find any incorrect name or meanings please report us. We would advise you consult a local Imam, Professor or Pop for verification before deciding to keep a name for your baby.
Herin
previous name
Herit
next name 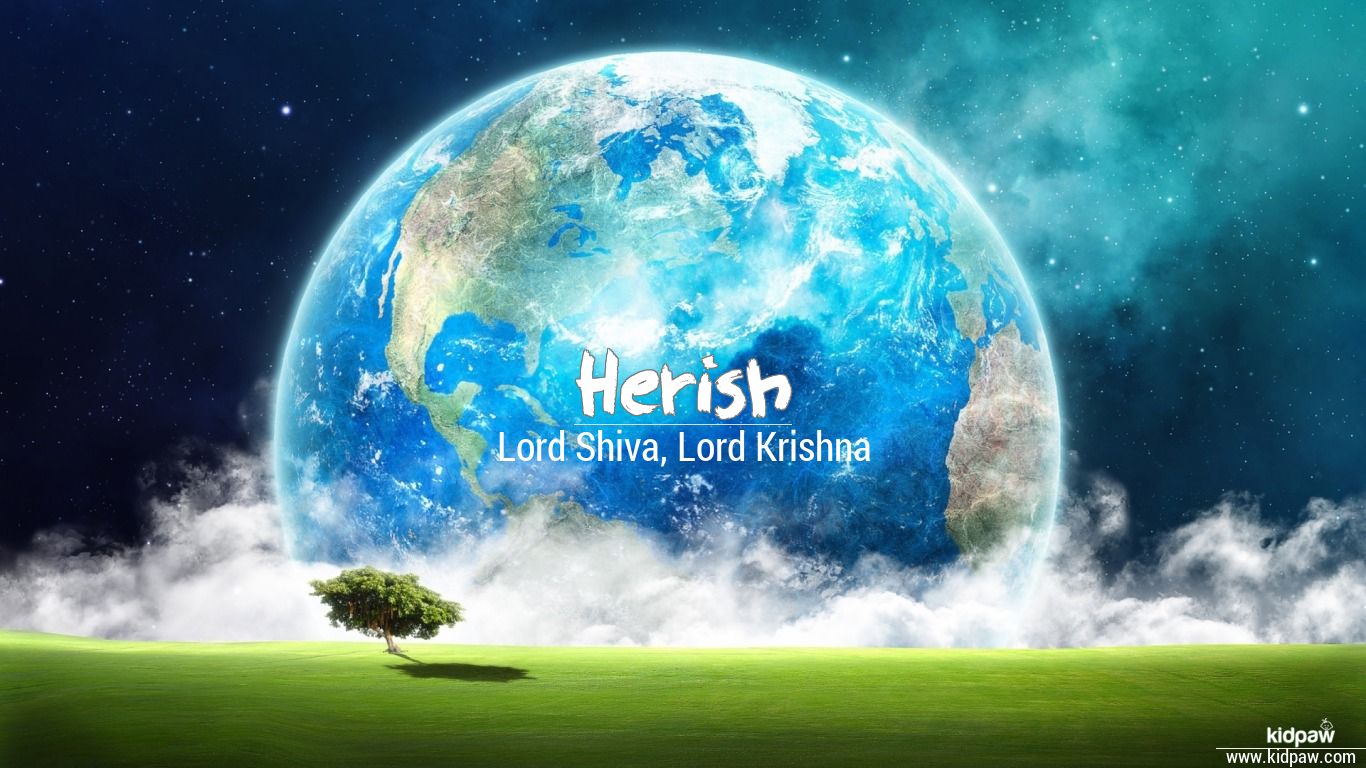 What is the meaning of Herish ?

Herish is baby boy name mainly popular in Hindu religion and its main origin is Hindi. Herish name meanings is Lord Shiva, Lord Krishna, The person who feels that what he is doing is actually gods wish/will. Herish is written in Hindi as हेरिश . Other similar sounding names can be Hareesh, Haresh, Harish, Harisha, Harsh, Harsha, Harshi, Harshiya, Harshu, Harusha, Hiresh, Hirisha, Hirsha.

Each letter meanings in Herish Name.

What are similar sounding Hindu Boy names with Herish

Herish has the numerology 3. The religion is hindu. These people with numerology 3 are known to be very expressive and they are very verbal about everything that they want or they like in their life. The meaning of this beautiful name is Lord Shiva, Lord Krishna, The person who feels that what he is doing is actually gods wish/will. These people are known to be opinionated and that is what makes them different from others.

They are also thought to be social birds because they like to socialize so much. the gender of this name Herish is Boy. These are the people who know how to enjoy their life the most and that is because they know the joy of living. And they are also known to be very fond of art.