Origin of the name Miriam: Hebrew name of debated meaning. Many believe it to mean "sea of bitterness" or "sea of sorrow." ... The name is borne in the Bible by the sister of Moses and Aaron.

If you want to read all details about Mariam in urdu. Please read Mariam details in urdu here

How to speak Mariam in English, French, German, Spanish and 20 other languages?

What is the meaning of Mariam ?

Answers for the most frequently asked questions about name Mariam

What does Mariam name mean?

Mariam is one of the most loved baby girl name, its meaning is uncertain, maybe bitter, پاک، دامن، دوشیزہ، پاکیزہ، کنواری mariam or miriam are new testament greek forms of maria, possibly, meaning "rebellious", but probably going even further back to ancient egyptian origins: mr, meaning "love" or mry, "beloved"..

How to write Mariam in Urdu, Hindi, Arabic, Bangla?

What is the religion of the name Mariam?

The people with name Mariam are mostly known as Muslim.

What is the origin of the name Mariam?

What is the most lucky or favourit stone for Mariam?

Is the name Mariam difficult to pronounce?

Mariam name has 6 letter and 1 word and it average name but still not very hard to pronounce.

Is Mariam name is short?

No! Mariam is an average length name.

She holds the title Miss Lara 2015 and Miss Venezuela 2015. Mariam was given the name Mariam Habach Santucci on January 26th, 1996 in Barquisimeto.

Mariam Ghani is a multi-media artist, photographer, and filmmaker. She was most prominent from 2000 to present. Mariam was born as the child of Ashraf Ghani and Rula Ghani in 1978 in New York City, United States.

Mariam al-Mansouri is an aviator and uae major. Mariam was born in 1979 in Abu Dhabi.

Mariam Petrosyan is a magic realism author. Mariam was born on August 10th, 1969 in Yerevan. 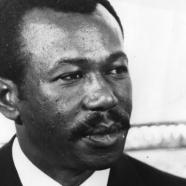 Princess Mahisente Habte Mariam is royalty. She holds the title Princess of Ethiopia and Ethiopian Empire. Princess was born as the child of Ethiopian aristocratic and court titles on February 9th, 1937 in Nekemte.

Mariam is a pop music musician. Her most notable accomplishments were from 1995 to 1995. Mariam was born in Afghanistan. Mariam is also known as YYYY YYY (Persian).

Other Personalities with Mariam Name. 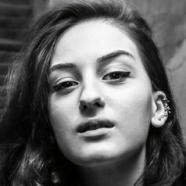 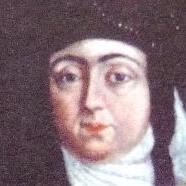 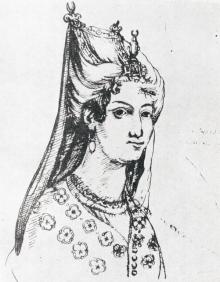 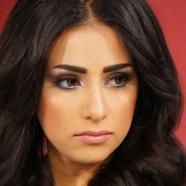 Mariam has the numerology 4. These people are always trying new things and that is why they are known to be struggling against all the limits that are put in front of them. They do not let anything stop them and they literally fight with everything that comes their way.

The people with numerology 4 are one of a kind because they are very different from normal people. The gender of this name Mariam is Girl. They are the ones who know the value of foundation. They are also very kind with their services and they generally like to help people.

They also do not believe in jumping to the top and coming down quickly rather they believe in steady growth in every aspect. The meaning of this beautiful name is Uncertain, maybe bitter. The religion is Muslim. These are the people who are more prone towards slow growth but the steady one rather than immediately reaching the top and coming to bottom the very next day. 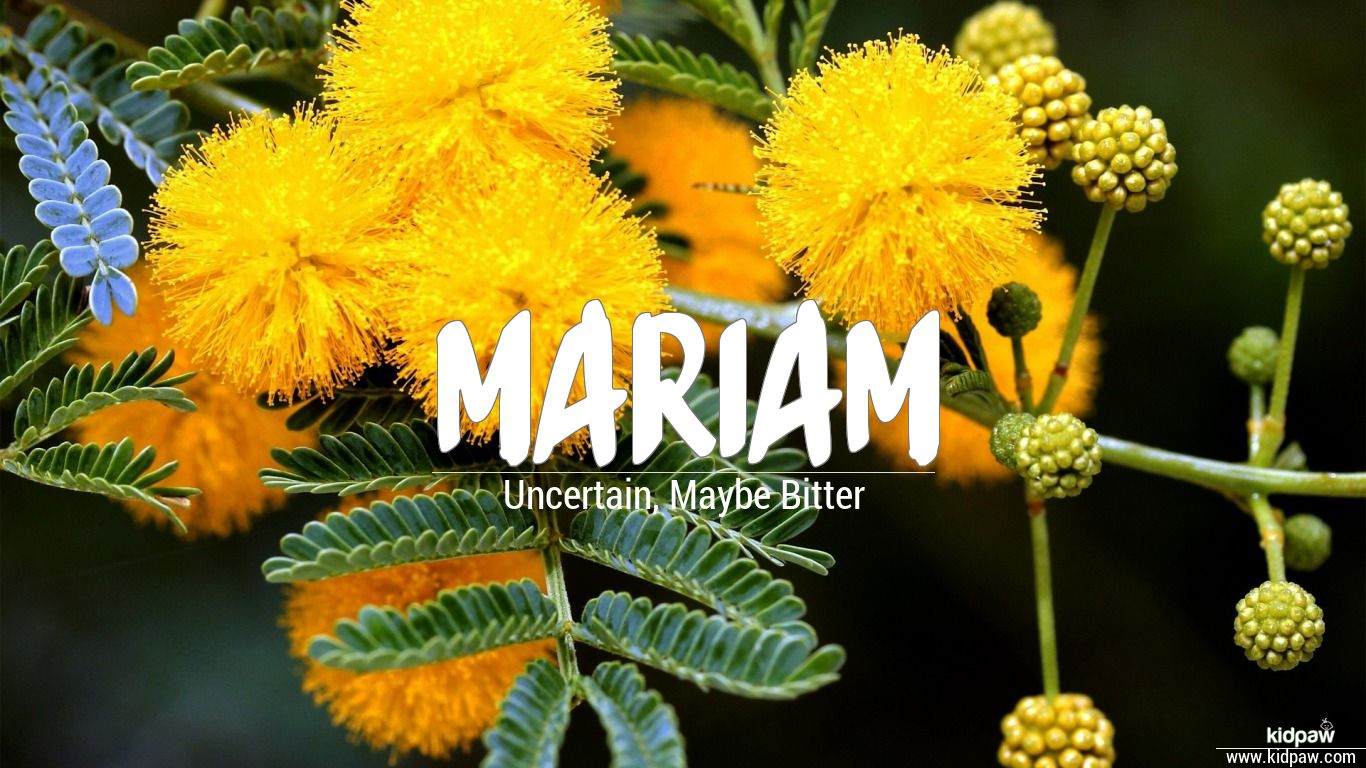