Moin is a Muslim name for boys meaning Supporter, helper. Read below for Moin's celebrity and ruler associations, and numerological meanings. If Moin is the one, congratulations!

Each letter meanings in Moin Name.

Moin Khan is a cricketer. Moin was born on September 23rd, 1971 in Rawalpindi, Pakistan.

Moin was born on January 5th, 1992 in Bradford, Yorkshire, England. 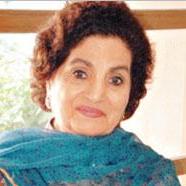 Haseena Moin is a screenwriter, playwrighter, writer, educationist, and education. Her ongoing career started in 1970. Haseena was born in Kanpur.

Parviz Moin is a scientist in the field of mechanical engineering. Parviz was born on October 23rd, 1952 in Tehran. 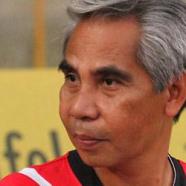 Salim Moin is a soccer player for the Singapore FA and Singapore national football team. Salim was born on September 26th, 1961 in Singapore.

Sheikh Moin is an athlete for the Odisha football team.