Syed-tu-unisa is a unique name with impressive meaning. It belongs to Arabic origin. You can find name meaning of Syed-tu-unisa in both English & Urdu, and other languages as well.

Read Syed tu unisa Name Meaning in Urdu
NOTE: Please report this name if you think that this name spells, meanings or information given above is incorrect. It will help us to refine our name database. Report Us

What is the meaning of Syed tu unisa ?

Sophiya Haque was an actress, singer, video jockey, dancer, and vj (media personality). Her career lasted from 1988 to 2012. Sophiya was given the name Syeda Sophia Haque on June 14th, 1971 in Portsmouth, Hampshire, England. She breathed her last breath on January 17th, 2013.

Jugnu Mohsin is a newspaper publisher, satirist column writer, and host of tv shows. Jugnu was given the name Syeda Memnat Hussain in 1958.

Juggan Kazim was a model (people), actor, and news presenter. Juggan was given the name Syeda Mehr Bano Kazim on January 7th, 1981 in Lahore. Juggan is also known as Bano and Mehr. She left this life on November 22nd, 2014.

Aupee Karim is an actress and model. Aupee was given the name Syeda Tuhin Ara Karim in 1.

Syeda Shehla Raza Alvi was a parliamentarian. Syeda was born on May 15th, 1964 in Karachi. She passed away in 25. 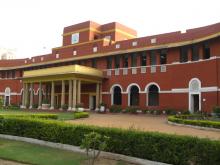 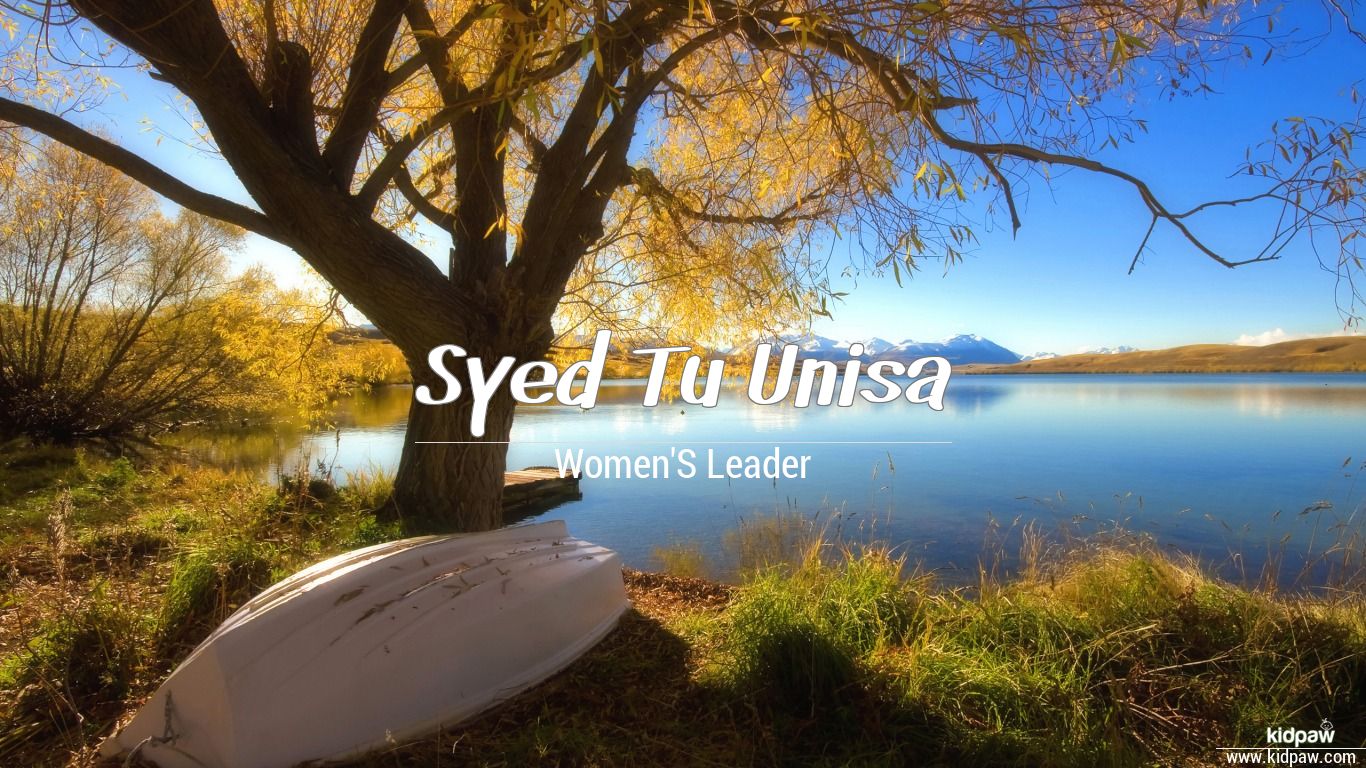