Name Tanmay or (Tanmay) means Absorbed, Calm; Engrossed; Reincarnated; Concentrate. This name comes under number 16, so Astrology can describe lot information about Tanmay. According to astrology, the particular number is the symbol of confidence.

What is the meaning of Tanmoy ?

Each letter meanings in Tanmoy Name. 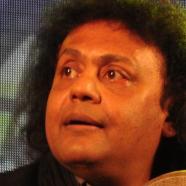 Tanmoy Bose is a hindustani classical music and jazz fusion tabla maestro, composer, and tabla. He plays Tabla, Frame Drums, Harmonium, and Vocal. He has been prominent since 1963. Tanmoy was born on August 23rd, 1963.

Tanmoy Paul is an athlete for the George Telegraph S.C.

Tanmoy Das is a sports team member for the SVF Tollygunge Agragami FC.

Tanmoy Kundu is an athlete for the West Bengal football team.

What are similar sounding Hindu Boy names with Tanmoy

Tanmoy has the numerology 4. These people are always trying new things and that is why they are known to be struggling against all the limits that are put in front of them. They do not let anything stop them and they literally fight with everything that comes their way.

The people with numerology 4 are one of a kind because they are very different from normal people. The gender of this name Tanmoy is Boy. They are the ones who know the value of foundation. They are also very kind with their services and they generally like to help people.

They also do not believe in jumping to the top and coming down quickly rather they believe in steady growth in every aspect. The meaning of this beautiful name is Engrossed. The religion is hindu. These are the people who are more prone towards slow growth but the steady one rather than immediately reaching the top and coming to bottom the very next day. 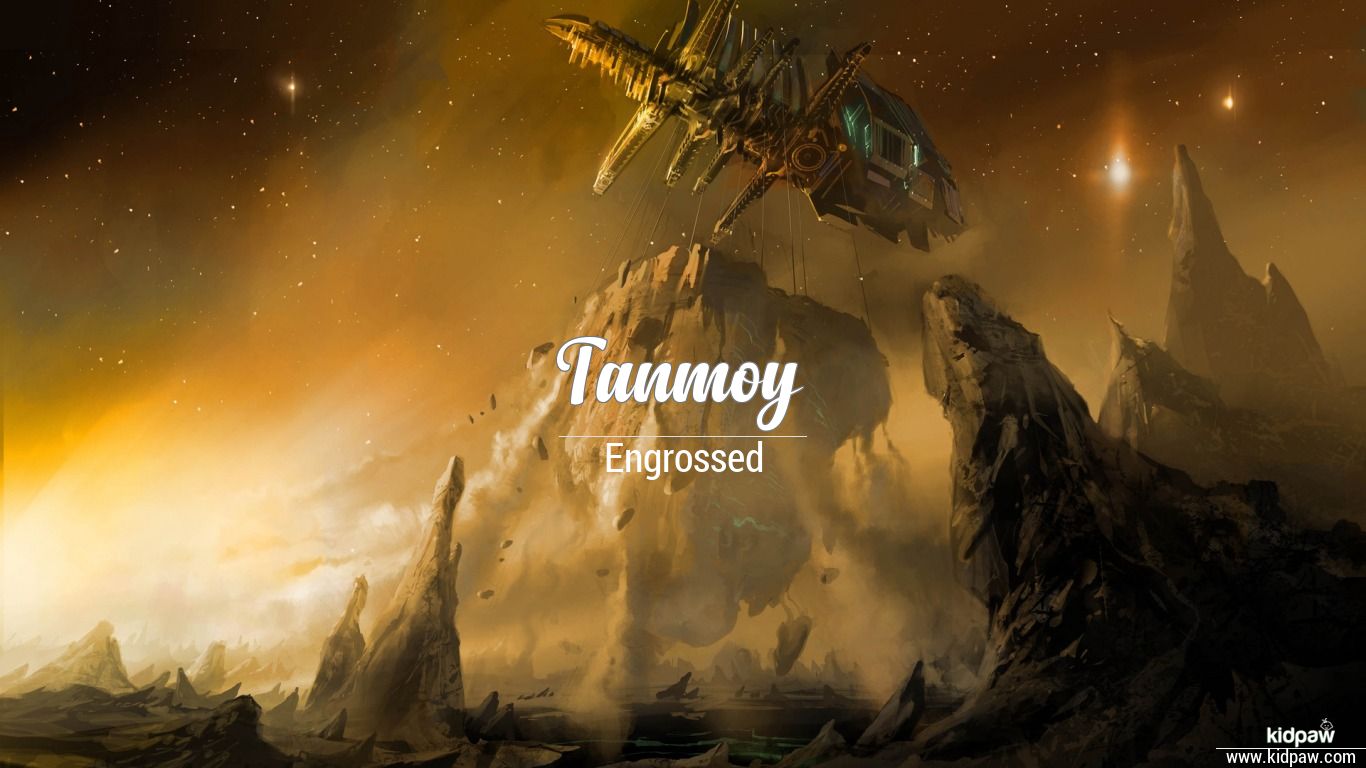