How to speak Zhanna in English, French, German, Spanish and 20 other languages?

What is the meaning of Zhanna ?

Zhanna is baby girl name mainly popular in Christian religion and its main origin is . Zhanna name meanings is God is gracious. Other similar sounding names can be Jeanne.

Answers for the most frequently asked questions about name Zhanna

What does Zhanna name mean?

Zhanna is one of the most loved baby girl name, its meaning is god is gracious, .

What is the religion of the name Zhanna?

The people with name Zhanna are mostly known as Christian.

Is the name Zhanna difficult to pronounce?

Zhanna name has 6 letter and 1 word and it average name but still not very hard to pronounce.

Is Zhanna name is short?

No! Zhanna is an average length name.

Each letter meanings in Zhanna Name. 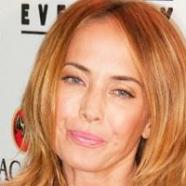 Zhanna Bichevskaya is a folk music musician. She was most prominent from 1971 to present. Zhanna was given the name Zhanna Vladimirovna Bicthevskaya on June 17th, 1944 in Moscow. Zhanna is also known as Jeanne Bicthevskaya.

Zhanna Prokhorenko was an actress. She was most active from 1959 to 2002. Zhanna was given the name Zhanneta Trofymovna Prokhorenko on May 11th, 1940 in Poltava. She breathed her last breath on August 1st, 2011.

Zhanna Nemtsova is a journalist and social activist. Zhanna was born on March 26th, 1984 in Nizhny Novgorod, Russia.

Other Personalities with Zhanna Name.

Zhanna has the numerology 6. The gender of this name Zhanna is Girl. These people are very good at keeping a nice balance between everything. They do not really over do anything rather they know how do they need to keep limits in everything.

The meaning of this name is God is gracious.These are people who believe that they can only move forward in their lives if they have sympathy in their hearts and that is how they believe in nurturing. They are known to be the most sympathetic and kind towards the people around them no matter if they know them personally or not. 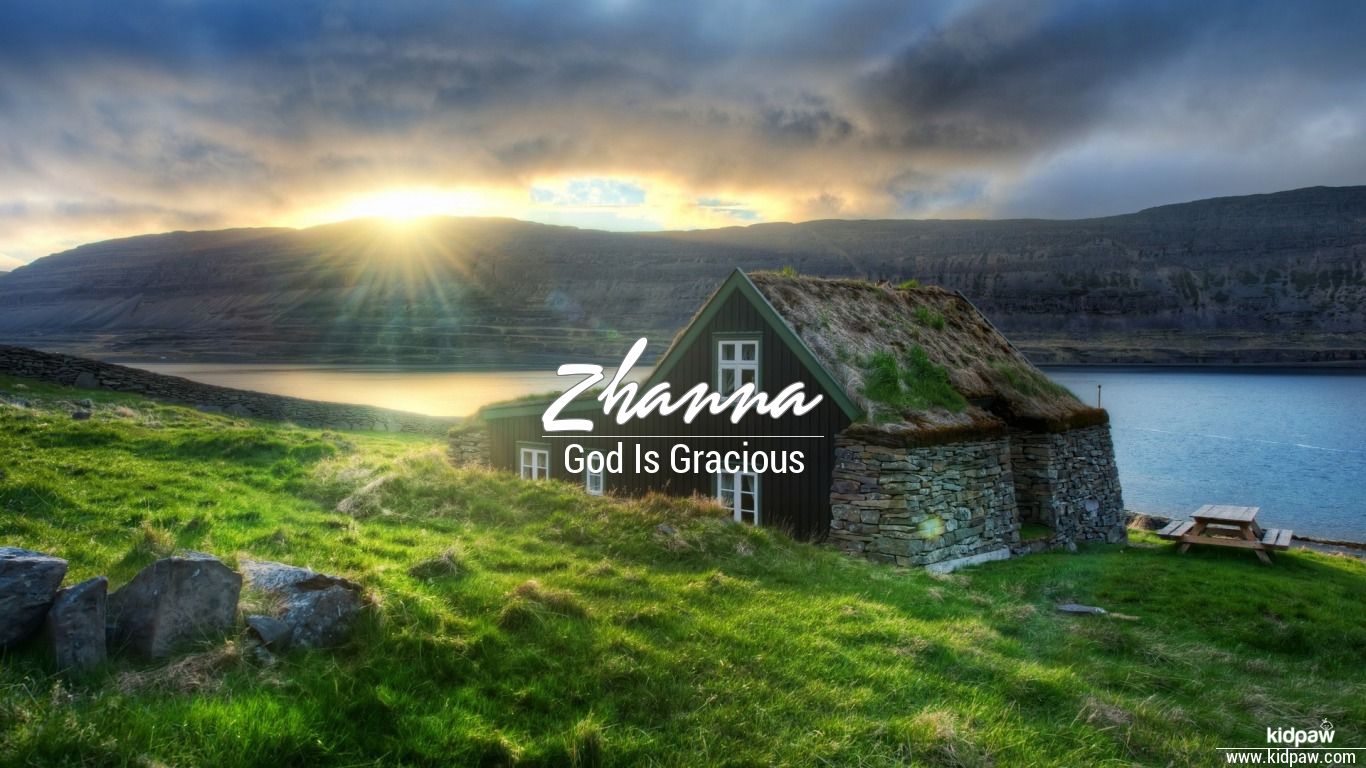