Ramya (Hindi : रम्या) is a Hindu/Sanskrit Indian feminine given name, which means "beautiful" and "delightful".

How to speak Ramya in English, French, German, Spanish and 20 other languages?

What is the meaning of Ramya ?

Answers for the most frequently asked questions about name Ramya

What does Ramya name mean?

Ramya is one of the most loved baby girl name, its meaning is beautiful, delightful, is सुंदर, बहुत खूबसूरत - (sundar, bahut khoobasoorat) beautiful, elegant.

How to write Ramya in Hindi?

Well, Ramya can be written in various beautiful fonts in Hindi as रम्य.

What is the religion of the name Ramya?

The people with name Ramya are mostly known as Hindu.

What is the origin of the name Ramya?

Is the name Ramya difficult to pronounce?

Ramya name has 5 letter and 1 word and it short and easy to pronounce.

Is Ramya name is short?

Absolutely! Ramya is a short name.

Ramya Krishna is an actress. She has been prominent since 1983. Ramya was born on September 15th, 1967 in Chennai.

Ramya Behara is a singing and singer. Ramya was born on February 1st, 1994 in Narasaraopet. 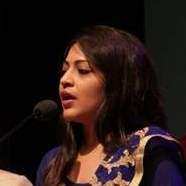 Ramya Subramanian is a video jockey, actress, and host. Ramya is also known as VJ Ramya.

Ramya Sri is an actress. She has had major accomplishments since 1997. Ramya was given the name Sujatha in Visakhapatnam, Andhra Pradesh, India. Ramya is also known as Sri ramya.

Ramya Raj is an actress and model. She was most prominent from 2008 to present. Ramya was given the name Ramya Rajendran in Malaysia. Ramya is also known as Ragini. 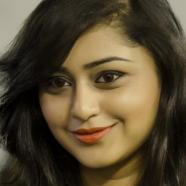 Ramya Barna is an actress. Her most notable accomplishments were from 2008 to present. Ramya was born on August 4th, 1986 in Kodagu, Karnataka, India.

These people believe in creative expression and that is one reason why they are thought to be very humanitarian. The gender of this name Ramya is Girl. They always think of what they can do for the humanity. 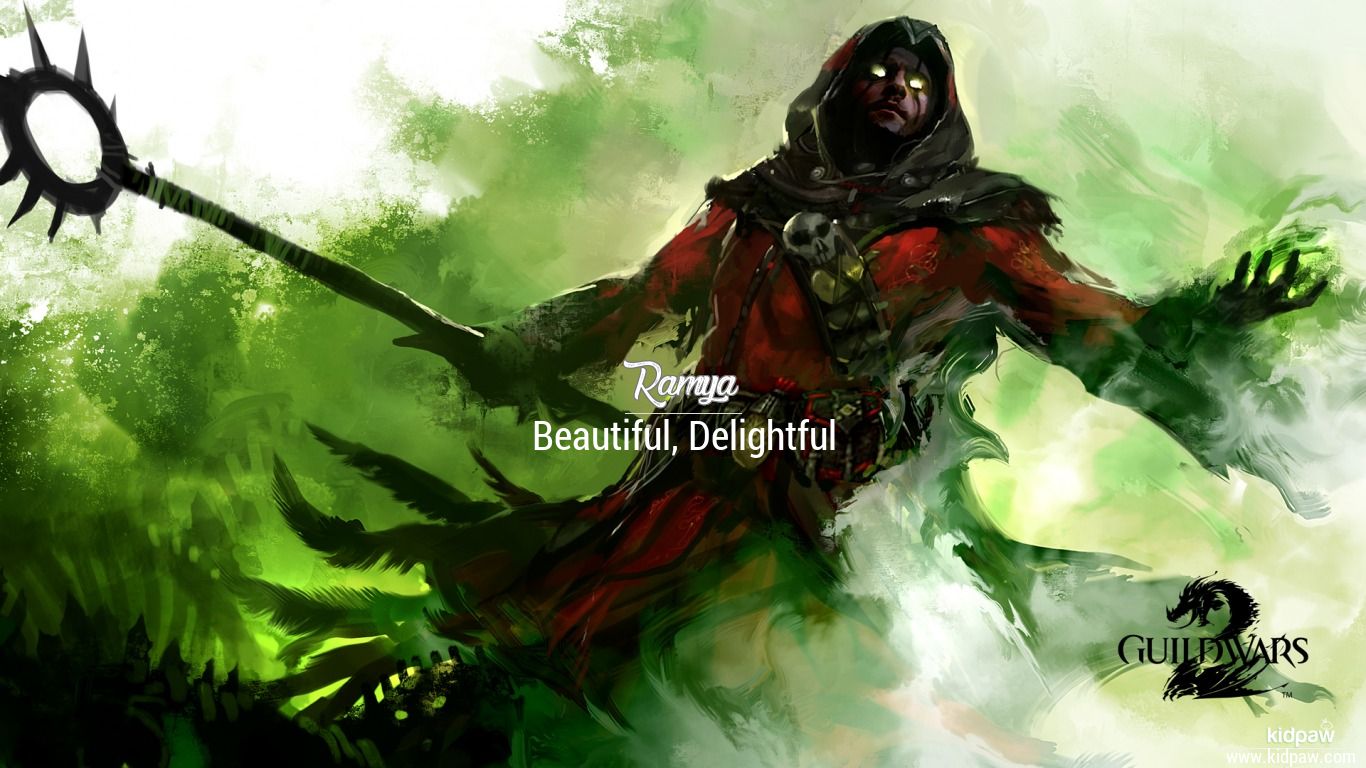