Damayanti (Hindi : दमयंती) is a Hindu/Sanskrit Indian feminine given name, which means "soothing" and "subduing".

How to speak Damayanti in English, French, German, Spanish and 20 other languages?

What is the meaning of Damayanti ?

Damayanti is baby girl name mainly popular in Hindu religion and its main origin is Hindi. Damayanti name meanings is Nalas wife, Beautiful. Damayanti is written in Hindi as दमयंती. Other similar sounding names can be Damyanti, Dhamendra, Dheemant, Dhimant.

Answers for the most frequently asked questions about name Damayanti

What does Damayanti name mean?

Damayanti is one of the most loved baby girl name, its meaning is nalas wife, beautiful, is लास पत्नी, सुंदर - (laas patnee, sundar).

How to write Damayanti in Hindi?

Well, Damayanti can be written in various beautiful fonts in Hindi as दमयंती.

What is the lucky number of Damayanti?

Lucky number is not a belief system but reality. The lucky number associated with the name Damayanti is "7".

What is the religion of the name Damayanti?

The people with name Damayanti are mostly known as Hindu.

What is the origin of the name Damayanti?

Is the name Damayanti difficult to pronounce?

Damayanti name has 9 letter and 1 word and it .

Is Damayanti name is short?

No, Absolutely Not Damayanti name is not a sort name.

What is the syllables for Damayanti?

The syllables for the name Damayanti is 4.

What is Damayanti's Rashi and Nakshatra?

The rashi of name Damayanti is Meena (d, ch, z, th) and Nakshatra is PURVABHADRA (se, so, da, di). People with name Damayanti are mainly by religion Hindu.

Each letter meanings in Damayanti Name. 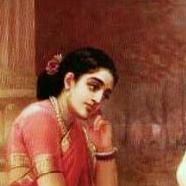 Damayanti is a fictional character.

Damayanti is a fictional character.

What are similar sounding Hindu Girl names with Damayanti

Damayanti has the numerology 4. These people are always trying new things and that is why they are known to be struggling against all the limits that are put in front of them. They do not let anything stop them and they literally fight with everything that comes their way.

The people with numerology 4 are one of a kind because they are very different from normal people. The gender of this name Damayanti is Girl. They are the ones who know the value of foundation. They are also very kind with their services and they generally like to help people.

They also do not believe in jumping to the top and coming down quickly rather they believe in steady growth in every aspect. The meaning of this beautiful name is Nalas wife, Beautiful. The religion is hindu. These are the people who are more prone towards slow growth but the steady one rather than immediately reaching the top and coming to bottom the very next day. 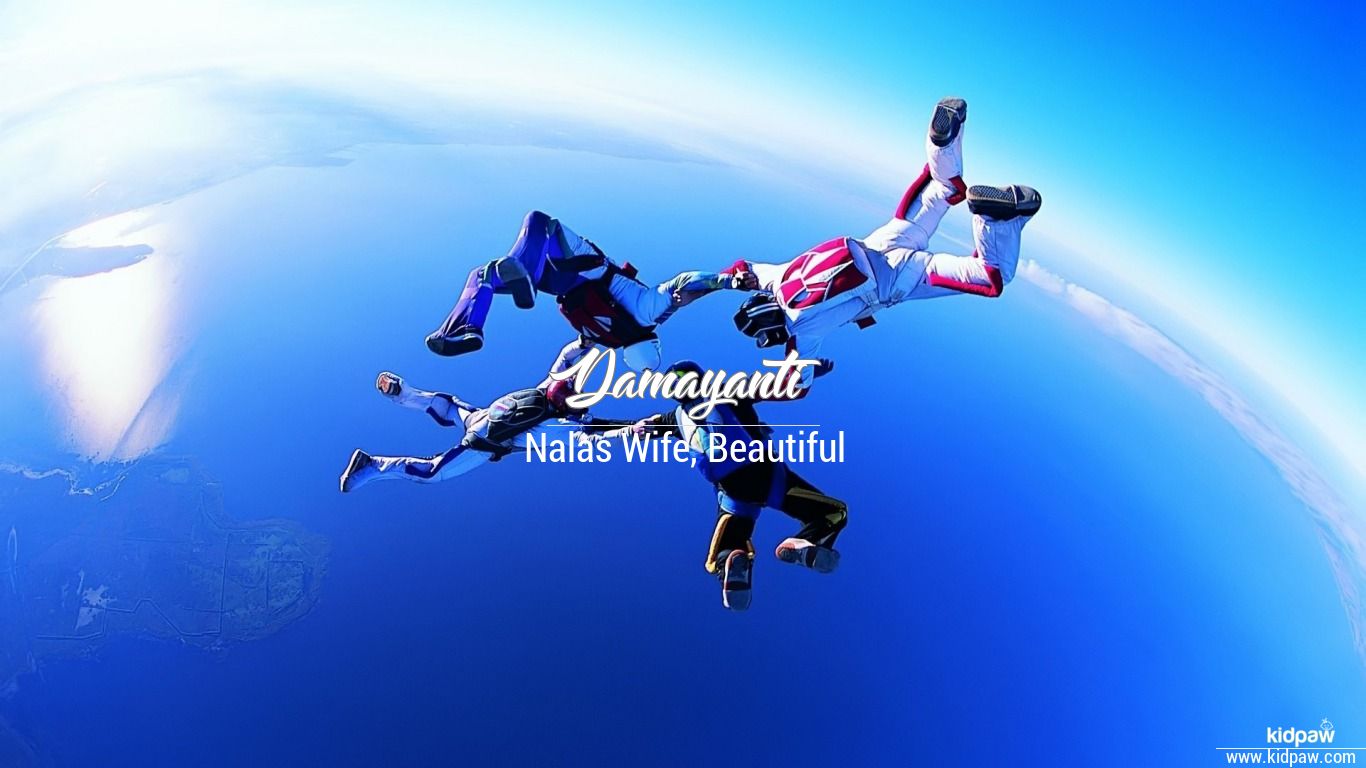