How to speak Shobha in English, French, German, Spanish and 20 other languages?

What is the meaning of Shobha ?

Answers for the most frequently asked questions about name Shobha

What does Shobha name mean?

Shobha is one of the most loved baby girl name, its meaning is beautiful, attractive, is सुंदर, आकर्षक - (sundar, aakarshak). shobha de, born in 1947, is an indian columnist and novelist. she is india's answer to jackie collins. from the indian sobha, meaning "brilliance"..

How to write Shobha in Hindi?

Well, Shobha can be written in various beautiful fonts in Hindi as शोभा.

What is the lucky number of Shobha?

Lucky number is not a belief system but reality. The lucky number associated with the name Shobha is "8".

What is the religion of the name Shobha?

The people with name Shobha are mostly known as Hindu.

What is the origin of the name Shobha?

Is the name Shobha difficult to pronounce?

Shobha name has 6 letter and 1 word and it average name but still not very hard to pronounce.

Is Shobha name is short?

No! Shobha is an average length name.

What is the syllables for Shobha?

The syllables for the name Shobha is 2.

What is Shobha's Rashi and Nakshatra? 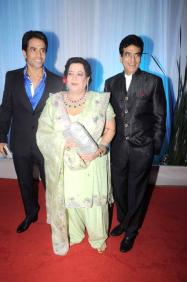 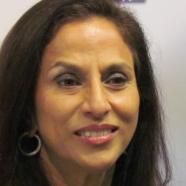 Shobhaa De is a writer. Shobhaa was given the name Shobha Rajadhyaksha on January 7th, 1948 in Mumbai, Maharashtra, India.

Shobha was an actress. Her most notable accomplishments were from 1966 to 1971. Shobha was given the name Mahalakshmi Menon by her parent Prema (Malayalam actress) on September 23rd, 1962. Shobha is also known as Shoba Mahendra, Urvashi Shoba, Baby Mahalakshmi, and Baby Shoba. She breathed her last breath on May 1st, 1980. 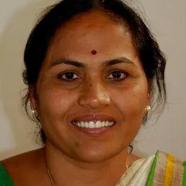 Shobha Karandlaje is a Member of Parliament, Minister For Rural Development and Panchayat Raj, Government of Karnataka, Minister for Power, and Minister for food and civil supplies. Shobha was born on October 23rd, 1966 in Chavarka, Puttur.

Shobha Sen is an actress. Shobha was born in 1923 in Faridpur, East Bengal, British India.

Shobha Mohan is an actress. She was most active from 1982 to present.

Shobha was an actress. Her most notable accomplishments were from 1966 to 1971. Shobha was given the name Mahalakshmi Menon by her parent Prema (Malayalam actress) on September 23rd, 1962. Shobha is also known as Shoba Mahendra, Urvashi Shoba, Baby Mahalakshmi, and Baby Shoba. She breathed her last breath on May 1st, 1980. 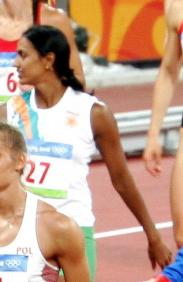 Other Personalities with Shobha Name. 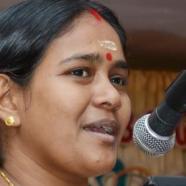 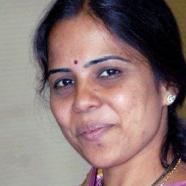 Member of the Legislative Assembly 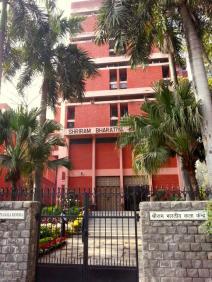 What are similar sounding Hindu Girl names with Shobha

Shobha has the numerology 5. They are the people who are very adventurous and they are always trying to find new things everywhere they go. The meaning of this name is Beautiful, Attractive.

Those who have the numerology number 5 are very unique too because they do not just believe in living inside the bubble rather they believe in expanding everything in life. The gender of this name Shobha is Girl. This happens because these people are visionary and they look beyond things. 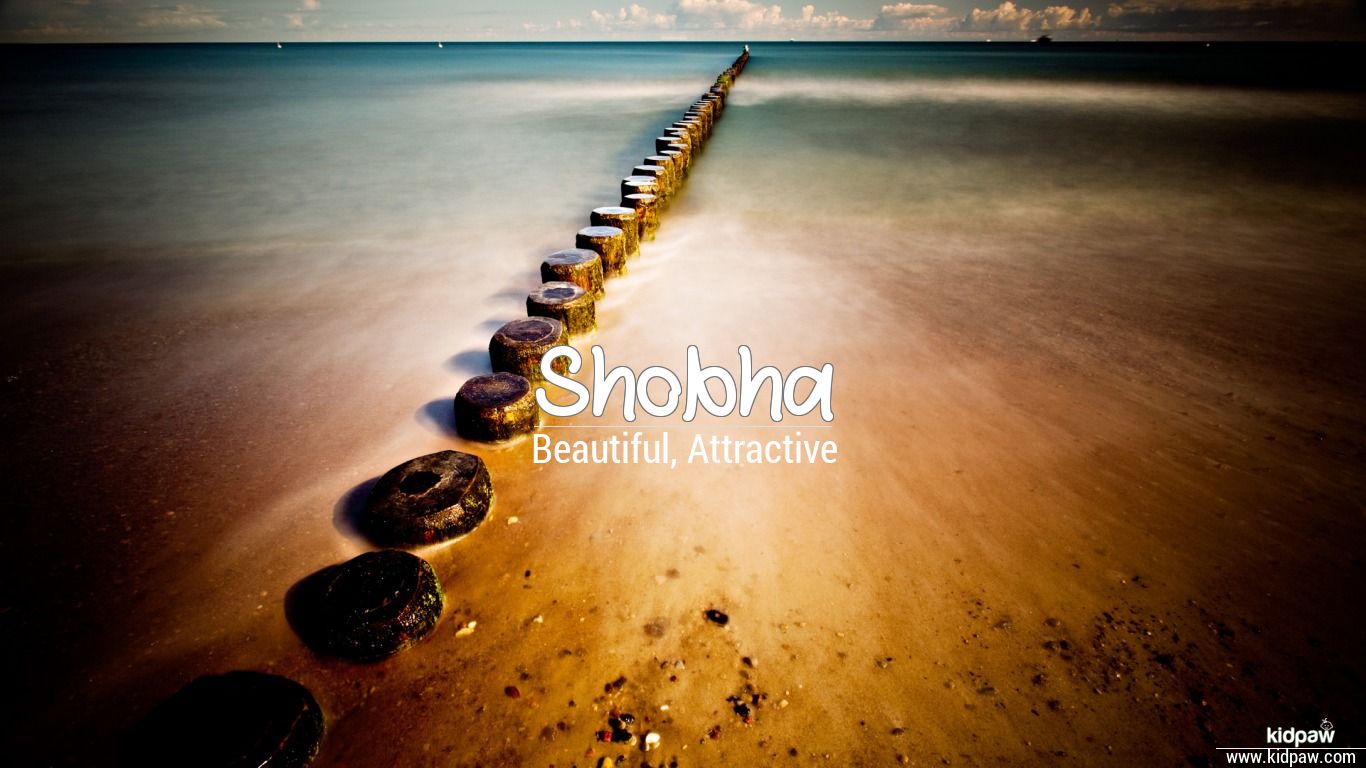