Name Manorama generally means Attractive or Beautiful, is of Indian origin, Name Manorama is a Feminine (or Girl) name. Person with name Manorama are mainly Hindu by religion.

How to speak Manorama in English, French, German, Spanish and 20 other languages?

What is the meaning of Manorama ?

Manorama is baby girl name mainly popular in Hindu religion and its main origin is Hindi. Manorama name meanings is Attractive, Beautiful. Manorama is written in Hindi as मनोरमा. Other similar sounding names can be Maniram.

Answers for the most frequently asked questions about name Manorama

What does Manorama name mean?

Manorama is one of the most loved baby girl name, its meaning is attractive, beautiful, is आकर्षक, सुंदर - (aakarshak, sundar) beautiful, attractive.

How to write Manorama in Hindi?

Well, Manorama can be written in various beautiful fonts in Hindi as मनोरमा.

What is the lucky number of Manorama?

Lucky number is not a belief system but reality. The lucky number associated with the name Manorama is "4".

What is the religion of the name Manorama?

The people with name Manorama are mostly known as Hindu.

What is the origin of the name Manorama?

Is the name Manorama difficult to pronounce?

Manorama name has 8 letter and 1 word and it average name but still not very hard to pronounce.

Is Manorama name is short?

No! Manorama is an average length name.

What is the syllables for Manorama?

The syllables for the name Manorama is 4.

What is Manorama's Rashi and Nakshatra?

The rashi of name Manorama is Simha (m, tt) and Nakshatra is MAKHA (ma, me, mu, mi). People with name Manorama are mainly by religion Hindu.

Each letter meanings in Manorama Name.

Manorama Jafa is a writer. Manorama was born in 1932 in India.

Manorama Madhwaraj is an MP and Member of parliament. Manorama was born on September 19th, 1940 in Mangalore.

Her most notable accomplishments were from 1937 to 2015. Aachi was given the name Gopishantha in 1937 in Mannargudi. She breathed her last breath on October 10th, 2015.

Manorama has the numerology 7. They try and analyze as many things as possible and not just that but they also believe in spreading awareness about everything that they know. The meaning of this name is Attractive, Beautiful. They do not believe in keeping knowledge to themselves but spreading it.

People with numerology number 7 are more on the studious and knowledgeable side because they believe in studying everything that is present on this planet. The gender of this name Manorama is Girl. 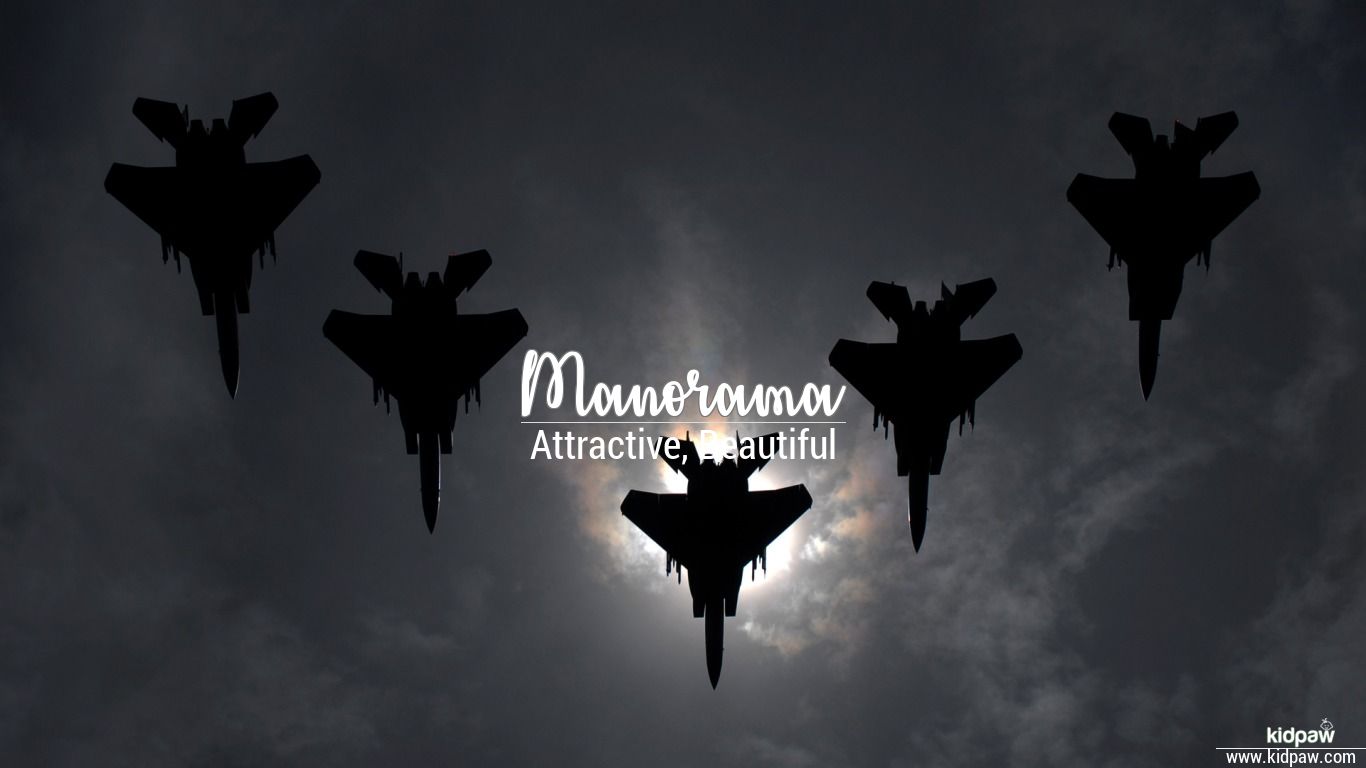