The etymology for 'tenet' (siddhanta) is: a tenet or a meaning which was made firm, decided upon, or established in reliance on the texts and reasoning and which will not be forsaken for something else.

What is the meaning of Siddhanta ?

Each letter meanings in Siddhanta Name. 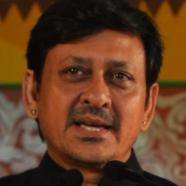 Siddhanta Mahapatra is an actor, film director, and politician. Siddhanta was born on May 4th, 1966 in Berhampur.

What are similar sounding Hindu Boy names with Siddhanta

Siddhanta has the numerology 1 and this belong to the religion hindu. The people with numerology 1 are also thought to be extremely independent and they have an individualistic approach towards everything. They do not believe in working with others to get their work done rather they tend to deal with everything on their own.

They have the capability of attaining everything by themselves and they are also thought to be the pioneers for everything. The meaning of this Siddhanta is Rule, Principals. As we mentioned above that they are independent, so they also believe in starting everything on their own too. They do not depend upon anyone and are quite autonomous with everything. 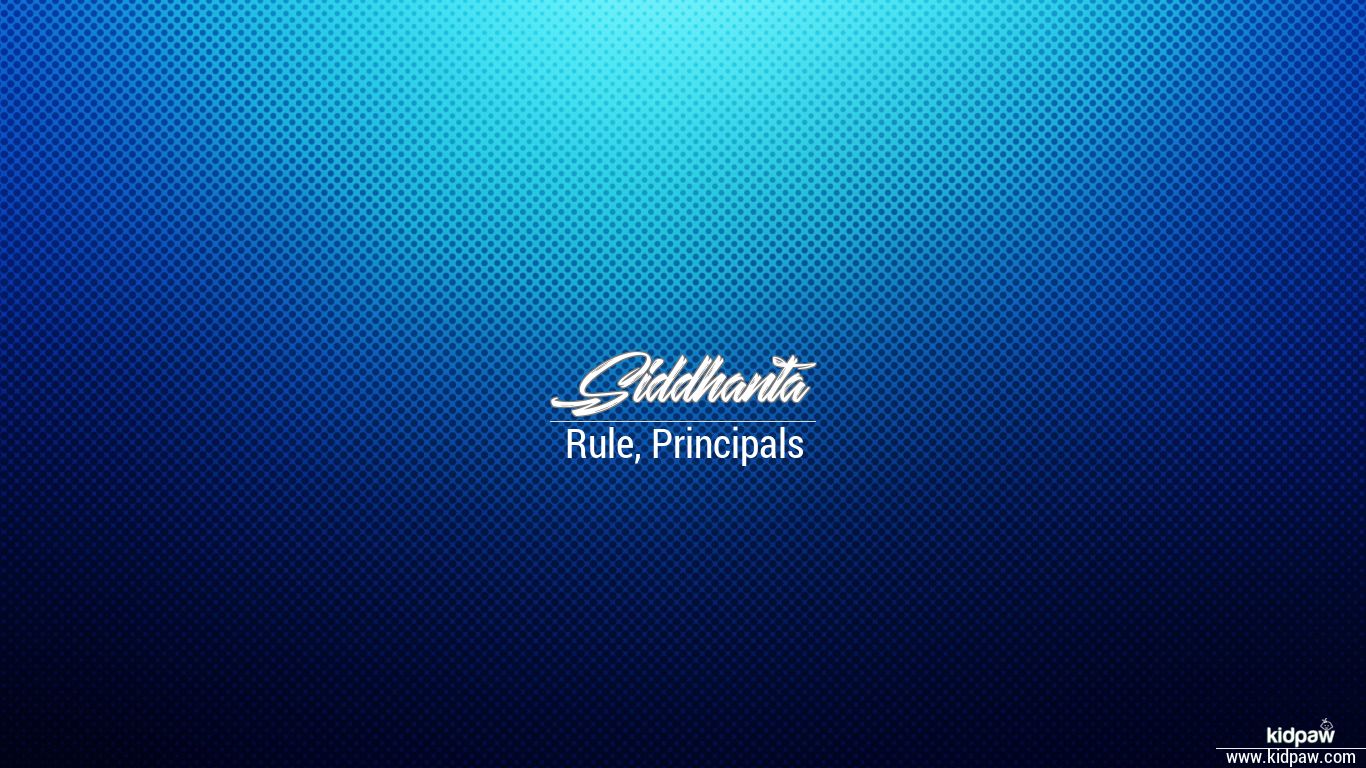