Heydar is an Azerbaijani and Persian male given name, which is a variant of the Arabic name Haidar, meaning "lion".

If you want to read all details about Heydar in urdu. Please read Heydar details in urdu here

What is the meaning of Heydar ?

Answers for the most frequently asked questions about name Heydar

What does Heydar name mean?

Heydar is one of the most loved baby boy name, its meaning is lion, شیر.

How to write Heydar in Urdu, Hindi, Arabic, Bangla?

What is the religion of the name Heydar?

The people with name Heydar are mostly known as Muslim.

What is the origin of the name Heydar?

What is the most lucky or favourit stone for Heydar?

Is the name Heydar difficult to pronounce?

Heydar name has 6 letter and 1 word and it average name but still not very hard to pronounce.

Is Heydar name is short?

No! Heydar is an average length name.

Each letter meanings in Heydar Name. 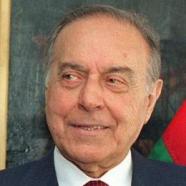 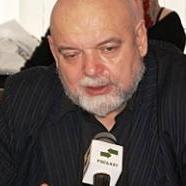 Heydar Jemal is a political islam. Heydar was born on June 10th, 1947 in Moscow. Heydar is also known as Jamal and Heydar. 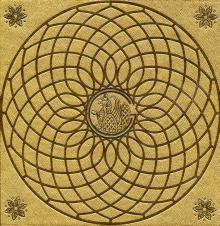 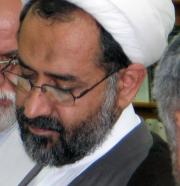 Other Personalities with Heydar Name.

These people believe in creative expression and that is one reason why they are thought to be very humanitarian. The gender of this name Heydar is Boy. They always think of what they can do for the humanity. 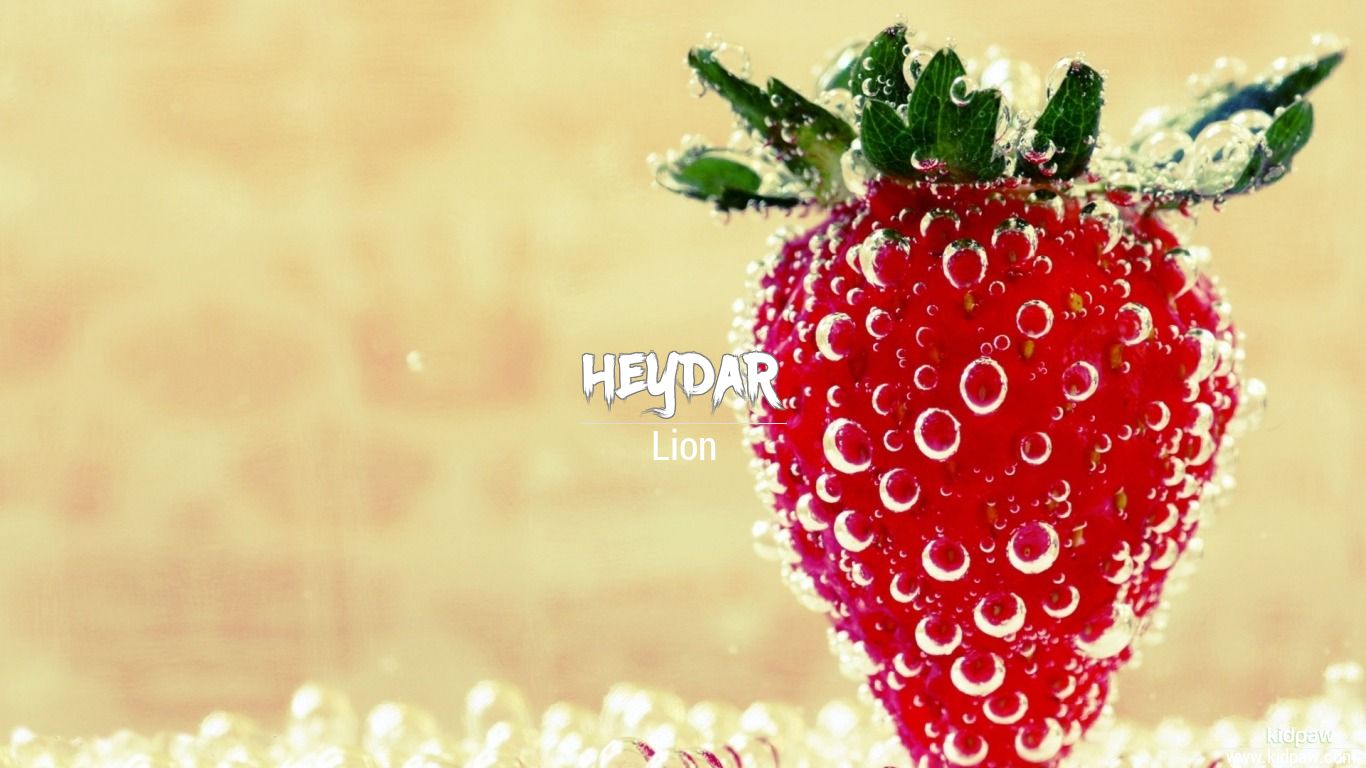