Layth Boy's name meaning, origin, and popularity. Save to list. See your list. What does Layth mean? Jurist.

If you want to read all details about Layth in urdu. Please read Layth details in urdu here

How to speak Layth in English, French, German, Spanish and 20 other languages?

What is the meaning of Layth ?

Answers for the most frequently asked questions about name Layth

What does Layth name mean?

Layth is one of the most loved baby boy name, its meaning is lion, a famous jurist had this name, ایک مشہورماہرِ قانون اس نام کو رکھتا ہے.

How to write Layth in Urdu, Hindi, Arabic, Bangla?

What is the religion of the name Layth?

The people with name Layth are mostly known as Muslim.

What is the origin of the name Layth?

What is the most lucky or favourit stone for Layth?

Is the name Layth difficult to pronounce?

Layth name has 5 letter and 1 word and it short and easy to pronounce.

Is Layth name is short?

Absolutely! Layth is a short name.

What are similar sounding Muslim Boy names with Layth

Layth has the numerology 5. They are the people who are very adventurous and they are always trying to find new things everywhere they go. The meaning of this name is Lion, A famous jurist had this name.

Those who have the numerology number 5 are very unique too because they do not just believe in living inside the bubble rather they believe in expanding everything in life. The gender of this name Layth is Boy. This happens because these people are visionary and they look beyond things. 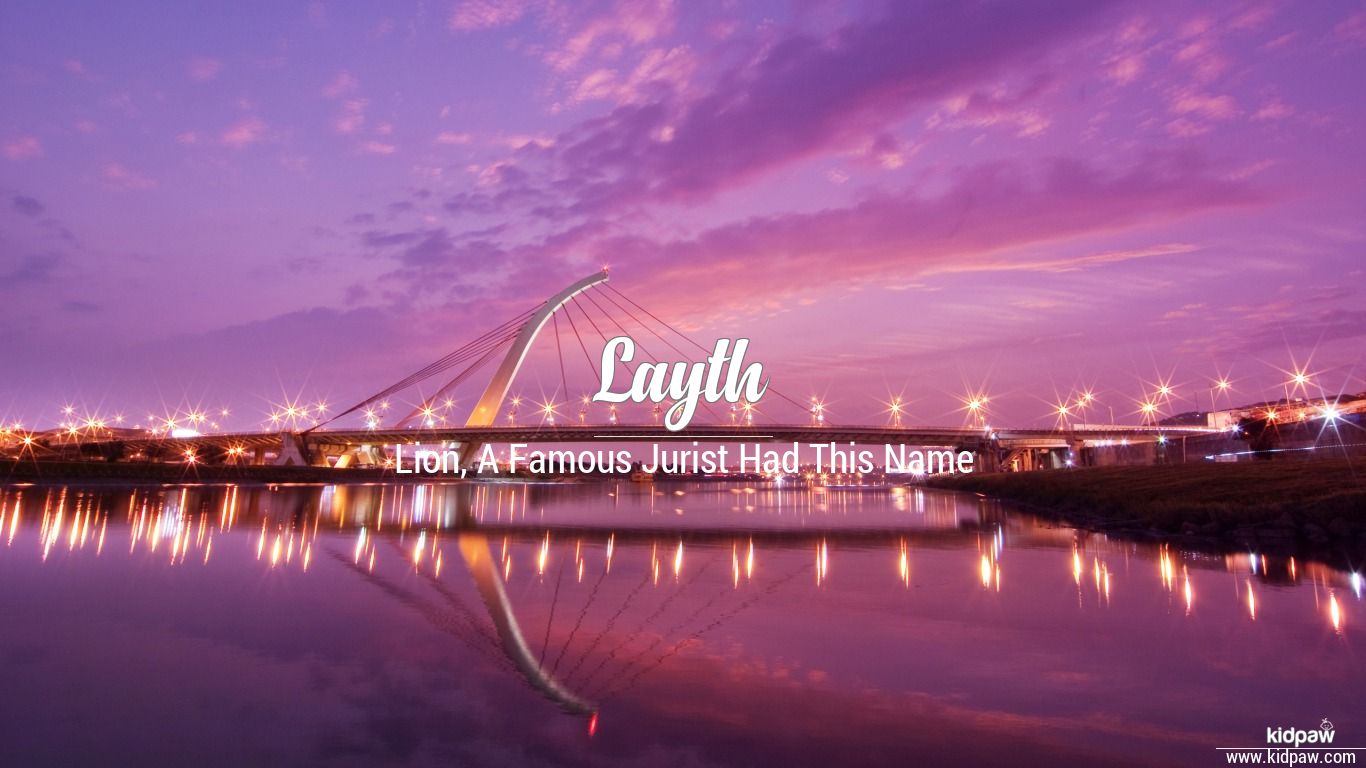