If you want to read all details about Osama in urdu. Please read Osama details in urdu here

How to speak Osama in English, French, German, Spanish and 20 other languages?

What is the meaning of Osama ?

Answers for the most frequently asked questions about name Osama

What does Osama name mean?

Osama is one of the most loved baby boy name, its meaning is lion, well-wisher, extending help, شعر، خیر خواہ.

How to write Osama in Urdu, Hindi, Arabic, Bangla?

What is the religion of the name Osama?

The people with name Osama are mostly known as Muslim.

What is the origin of the name Osama?

Is the name Osama difficult to pronounce?

Osama name has 5 letter and 1 word and it short and easy to pronounce.

Is Osama name is short?

Absolutely! Osama is a short name. 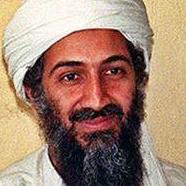 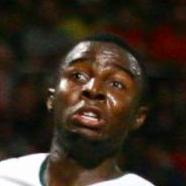 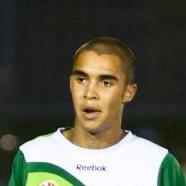 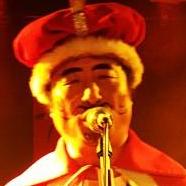 Ysama is a rock music and alternative metal musician. They plays Guitar. Their most notable accomplishments were from 1995 to 1995. Ysama was born on July 7th, 1960 in HyYgo Prefecture. Ysama is also known as YY (Japanese).

Mohamed Osama is a sports team member for the Al-Masry SC.

Nawaf Osama is an athlete for the Al-Yarmouk SC (Kuwait).

Other Personalities with Osama Name. 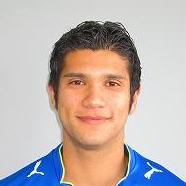 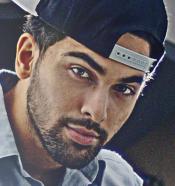 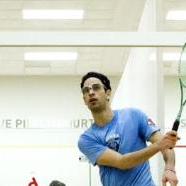 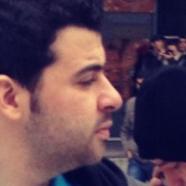 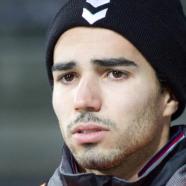 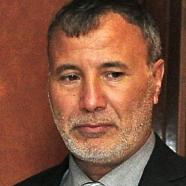 What are similar sounding Muslim Boy names with Osama

Osama has the numerology 7. They try and analyze as many things as possible and not just that but they also believe in spreading awareness about everything that they know. The meaning of this name is Lion, Well-wisher, Extending help. They do not believe in keeping knowledge to themselves but spreading it.

People with numerology number 7 are more on the studious and knowledgeable side because they believe in studying everything that is present on this planet. The gender of this name Osama is Boy. 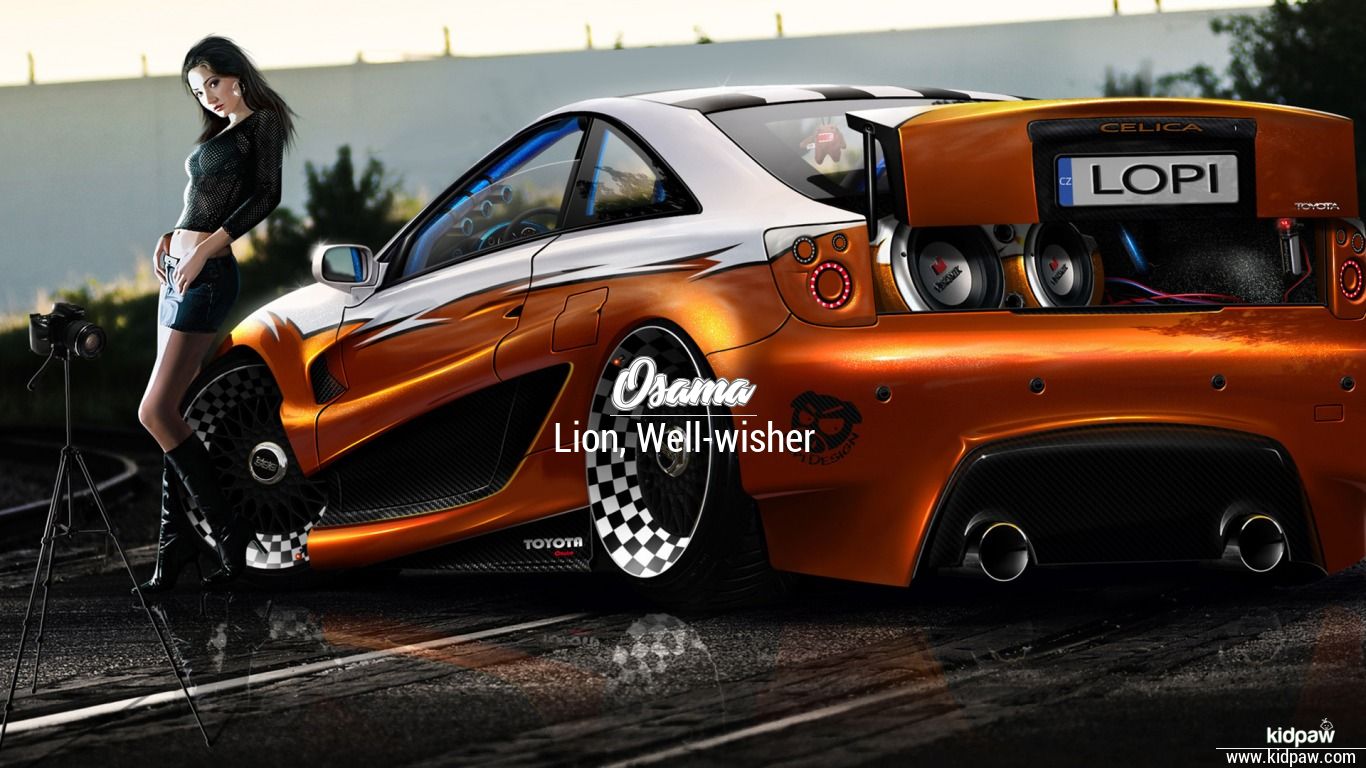