Meaning of Indian name: Puranjay. Meaning of the name Puranjay is 'Lord Shiva'. Puranjay is a name of Hindu / Indian origin, and is commonly used for males. The name number for Puranjay is '7'. Click here to get the numerological analysis for the name 'Puranjay'.

Kidpaw DO NOT guarantee the accuracy of any listed baby name and its meanings. We collected these names with our best efforts. Though if you find any incorrect name or meanings please report us. We would advise you consult a local Imam, Professor or Pop for verification before deciding to keep a name for your baby.
Purandhar
previous name
Purav
next name 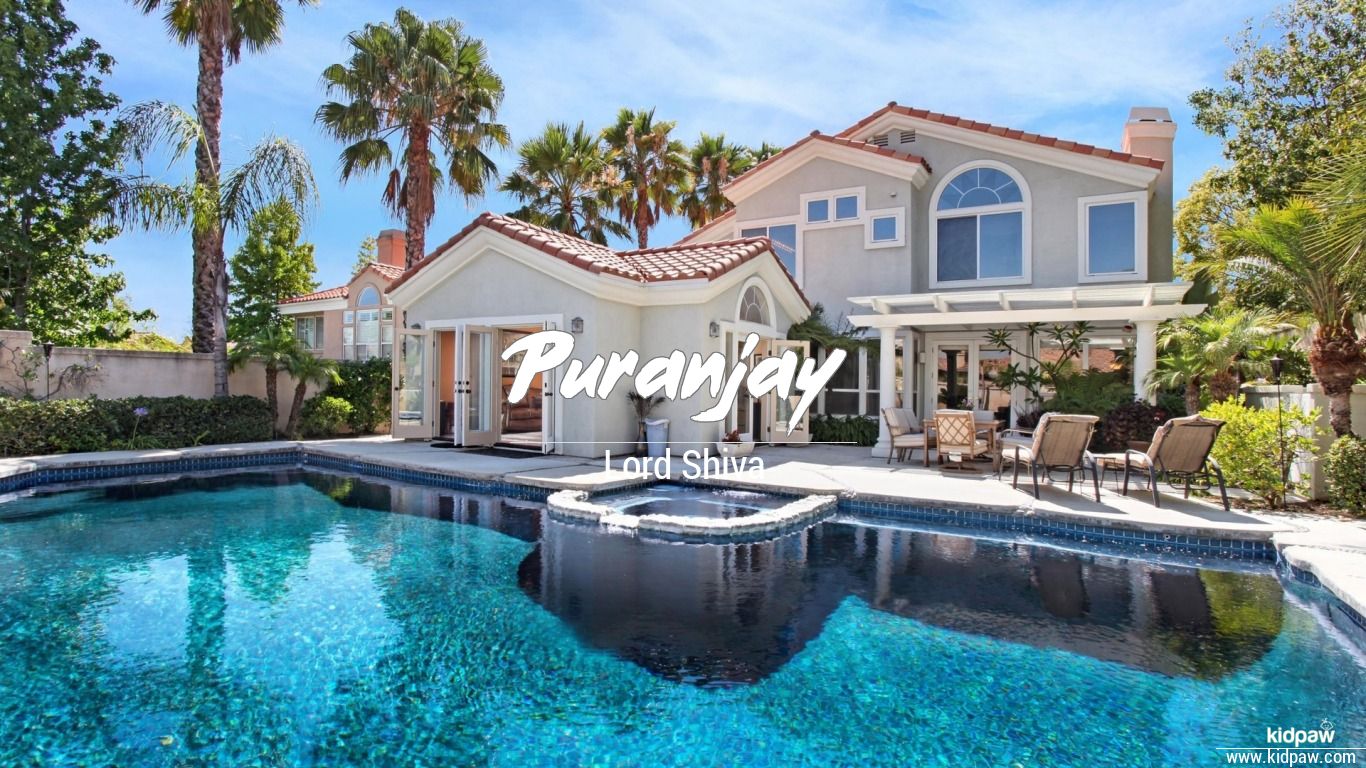 What is the meaning of Puranjay ?

Each letter meanings in Puranjay Name.

What are similar sounding Hindu Boy names with Puranjay

Puranjay has the numerology 7. They try and analyze as many things as possible and not just that but they also believe in spreading awareness about everything that they know. The meaning of this name is Lord Shiva. They do not believe in keeping knowledge to themselves but spreading it.

People with numerology number 7 are more on the studious and knowledgeable side because they believe in studying everything that is present on this planet. The gender of this name Puranjay is Boy.