What is the meaning of Harish ?

Answers for the most frequently asked questions about name Harish

What does Harish name mean?

Harish is one of the most loved baby boy name, its meaning is lord shiva, is भगवान शिव - (bhagavaan shiv) from the sanskrit hari, meaning "brownish" or "greenish" and isa, meaning "lord"..

How to write Harish in Hindi?

Well, Harish can be written in various beautiful fonts in Hindi as हरीश.

What is the lucky number of Harish?

Lucky number is not a belief system but reality. The lucky number associated with the name Harish is "9".

What is the religion of the name Harish?

The people with name Harish are mostly known as Hindu.

What is the origin of the name Harish?

Is the name Harish difficult to pronounce?

Harish name has 6 letter and 1 word and it average name but still not very hard to pronounce.

Is Harish name is short?

No! Harish is an average length name.

What is the syllables for Harish?

The syllables for the name Harish is 3.

What is Harish's Rashi and Nakshatra?

The rashi of name Harish is Karka (dd, h) and Nakshatra is PUNARVASU (ke, ko, ha, hi). People with name Harish are mainly by religion Hindu.

Harish Uthaman is an actor and film actor. He has had major accomplishments since 2010. Harish was born on April 5th, 1982 in Chennai, Tamil Nadu, India. Harish is also known as Sri Hari. 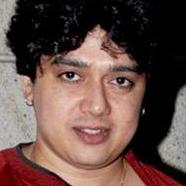 Harish chandra was a scientist in the fields of mathematics and physics. Harish was born on October 11th, 1923 in Kanpur. He breathed his last breath on October 16th, 1983.

Harish Shankar is a screenwriter, dialogue writer, and director. Harish was born on March 31st, 1979 in Karimnagar, Andhra Pradesh, India.

Harish Patel is an actor. Harish was born on November 25th, 1950 in Belfast. 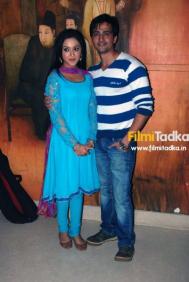 Mukul Harish is an actor and t.v. actor. His ongoing career started in 2007. Mukul was born on June 13th, 1986. Mukul is also known as Mukul Chabblani.

Other Personalities with Harish Name. 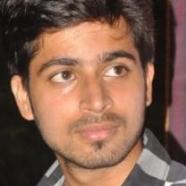 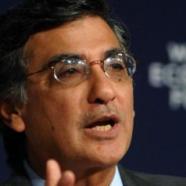 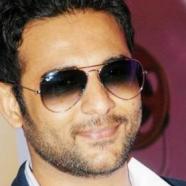 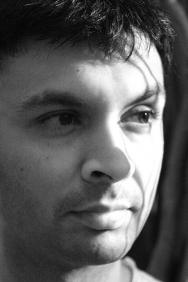 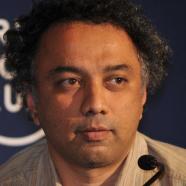 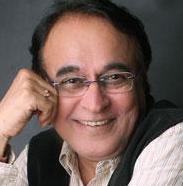 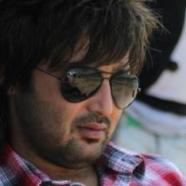 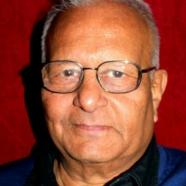 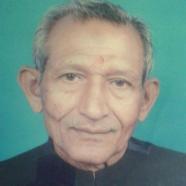 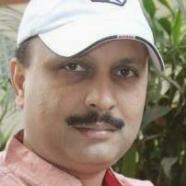 What are similar sounding Hindu Boy names with Harish

Harish has the numerology 8. The gender of this name Harish is Boy. They are also thought to be practical endeavors. These people do not keep themselves in fascinating things rather they keep a practical approach towards everything.

Those who have the numerology 8 are not thought to be extremely positive because of some of their qualities. The meaning of this name is Lord Shiva. These people are always seeking power, and they also have some really high goals but all are related to materialistic things. 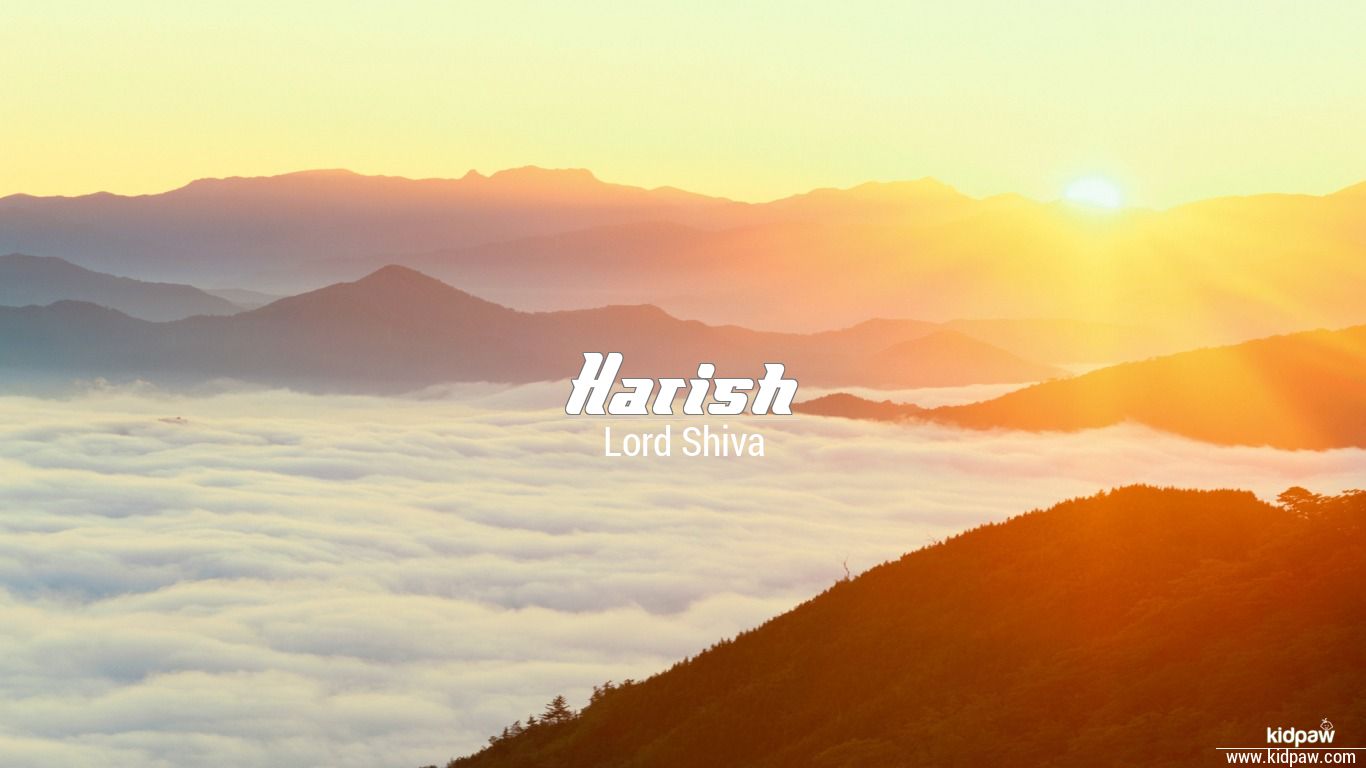