Srikar is an Indian name for boys meaning Causing prosperity; Another name for Lord Vishnu. Read below for Srikar's celebrity and ruler associations, and numerological meanings. If Srikar is the one, congratulations!

Kidpaw DO NOT guarantee the accuracy of any listed baby name and its meanings. We collected these names with our best efforts. Though if you find any incorrect name or meanings please report us. We would advise you consult a local Imam, Professor or Pop for verification before deciding to keep a name for your baby.
Srikanth
previous name
Srimatesh
next name 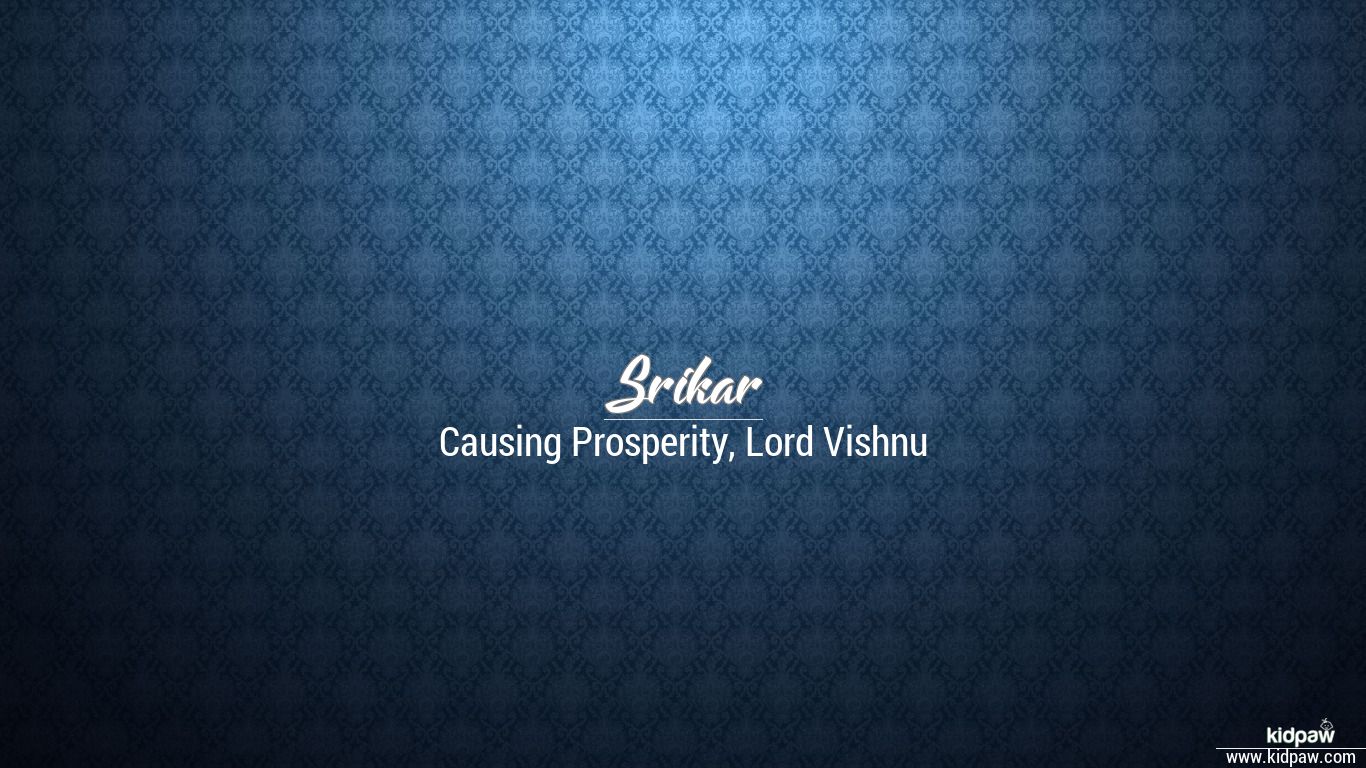 What is the meaning of Srikar ?

Srikar is baby boy name mainly popular in Hindu religion and its main origin is Hindi. Srikar name meanings is Causing prosperity, Lord Vishnu.
People search this name as Srikar in hindi.
Srikar is written in Hindi as श्रीकर. Other similar sounding names can be Sarkar, Sreekar, Sreekari, Srikaran, Zargar.

Each letter meanings in Srikar Name.

Shrikar was given the name Srikar Krishna Madiraju on July 17th, 1975 in Hyderabad, India.

Srikar was born on October 3rd, 1993 in Visakhapatnam.

Nandini Srikar is a musician. She has had major accomplishments since 1997. Nandini was born on August 10th, 1969.

What are similar sounding Hindu Boy names with Srikar

Srikar has the numerology 2. People with numerology 2 are known to be one of the most cooperative and that is because they are very quick to adapt to whatever environment they choose to be in. They do not keep overthinking everything rather they start to work immediately.

The gender of this Srikar is Boy these people are also very inclusive of everyone which makes them considering and they do not let the people around them feel left out. They are always very compassionate and affectionate towards everyone and that is why they are heart of any get together. The meaning of this Srikar is Causing prosperity, Lord Vishnu.