Vasu. ... They are eight elemental gods (called "Aṣṭa-vasu", 'Eight Vasus') representing aspects of nature (The Five Elements - Pancha Bhoothas) and also representing cosmic natural phenomenon (The Sun, The Moon and The Stars). The name Vasu means 'Brilliance' or 'Wealth Givers'. They are eight among the Thirty-three gods.

Kidpaw DO NOT guarantee the accuracy of any listed baby name and its meanings. We collected these names with our best efforts. Though if you find any incorrect name or meanings please report us. We would advise you consult a local Imam, Professor or Pop for verification before deciding to keep a name for your baby.
Vasava
previous name
Vatsa
next name 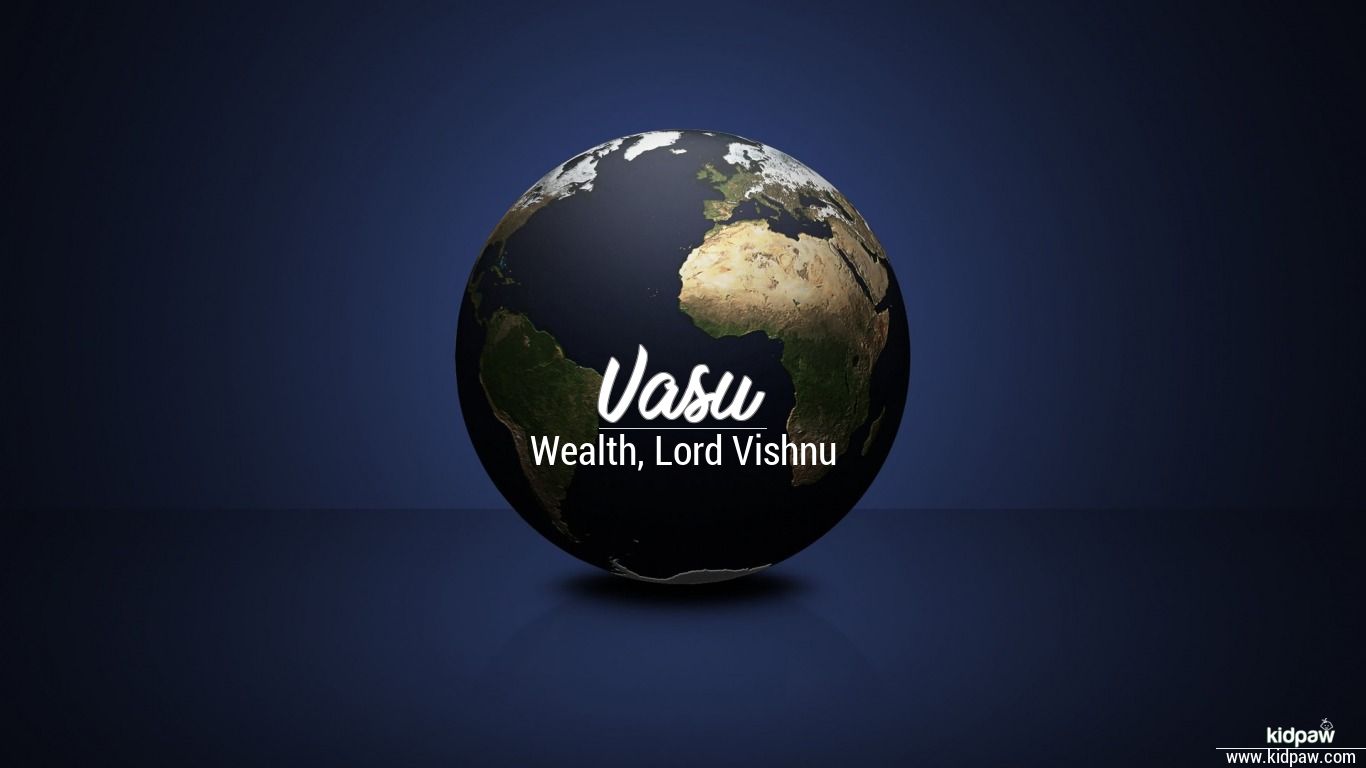 How to speak Vasu in English, French, German, Spanish and 20 other languages?

What is the meaning of Vasu ?

Each letter meanings in Vasu Name.

You probably have google this question: My baby name is Vasu and how can I combine the name Vasu with other names and create unique & new name? We tried to suggest Vasu name combinations. You can see how it looks the name Vasu as first name or Vasu as last name. You can combine the middle name for Vasu and create a unique name. 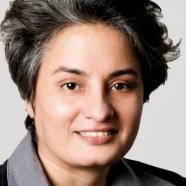 Vasu Vikram is an actor. He was most active from 1988 to present. Vasu was born in India. 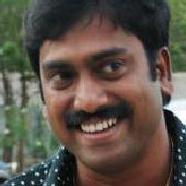 Vasu Varma is a film director, screen-play writer, story writer, and dialogue writer. Vasu was given the name Mantena Srinivas Varma in Vedurupaka. 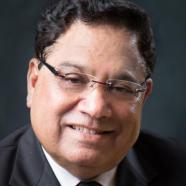 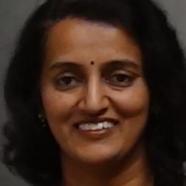 P. Vasu is a director, writer, producer, actor, and film director. P. was given the name Vasudevan Peethambaram on September 15th, 1954 in Kerala, India. 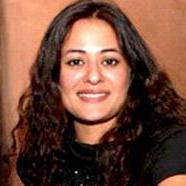 Mona Vasu is an actress. Mona was born on October 15th, 1982 in Kozhikode.

Vanitha Vasu is an actor.

Ayinoor was born in 1930 in Kozhikode. Ayinoor is also known as Grow vasu.

Vijaygupta Maurya was a journalist and author. He was most prominent from 1945 to 1945. Vijaygupta was given the name Vijayshankar Morarji Vasu on March 26th, 1909 in Porbandar, Gujarat. Vijaygupta is also known as Himachal (), Soham (), Chanakya (), Muktanand VishwaYatri (), Pandit Kaushik Sharma (), V. M. Vasu (), Goswami Shree Vijayraiji (), Vijaytung (), Vachaspati (), Indradhanu (), and VasantVijay (). He passed away on July 10th, 1992.

Vasu has the numerology 7. They try and analyze as many things as possible and not just that but they also believe in spreading awareness about everything that they know. The meaning of this name is Wealth, Lord Vishnu, An ancient king. They do not believe in keeping knowledge to themselves but spreading it.

People with numerology number 7 are more on the studious and knowledgeable side because they believe in studying everything that is present on this planet. The gender of this name Vasu is Boy.