Ribhus are depicted in some legends of the Vedic literature as three sons of the goddess of morning light named Saranyu and Hindu god Indra. In other legends, such as in the Atharvaveda, they are sons of Sudhanvan, which means good archer. ... They are revered in ancient Hindu texts as sages, as stars or rays of the sun.

Kidpaw DO NOT guarantee the accuracy of any listed baby name and its meanings. We collected these names with our best efforts. Though if you find any incorrect name or meanings please report us. We would advise you consult a local Imam, Professor or Pop for verification before deciding to keep a name for your baby.
Sudhanva
previous name
Sudhar
next name 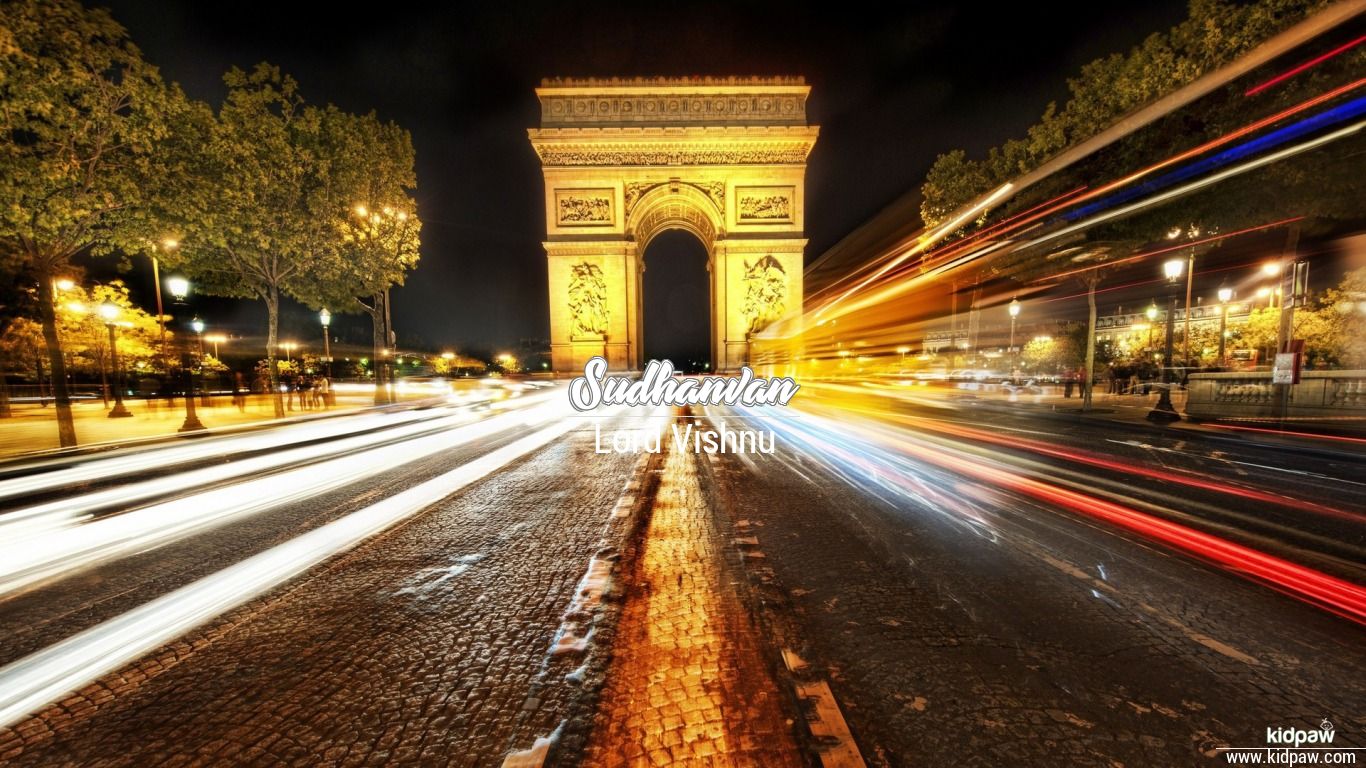 What is the meaning of Sudhanvan ?

Sudhanvan is baby boy name mainly popular in Hindu religion and its main origin is Hindi. Sudhanvan name meanings is Lord Vishnu. Sudhanvan is written in Hindi as सुधांवन. Other similar sounding names can be Sitanveshana, Sudanva, Sudhanva.

Each letter meanings in Sudhanvan Name.

What are similar sounding Hindu Boy names with Sudhanvan

These people believe in creative expression and that is one reason why they are thought to be very humanitarian. The gender of this name Sudhanvan is Boy. They always think of what they can do for the humanity.