Probably means "all-pervasive" in Sanskrit. The Hindu god Vishnu is the protector and preserver of the universe, usually depicted as four-armed and blue-skinned. By some Hindus he is regarded as the supreme god.

Kidpaw DO NOT guarantee the accuracy of any listed baby name and its meanings. We collected these names with our best efforts. Though if you find any incorrect name or meanings please report us. We would advise you consult a local Imam, Professor or Pop for verification before deciding to keep a name for your baby.
Vishnav
previous name
Vishnudev
next name 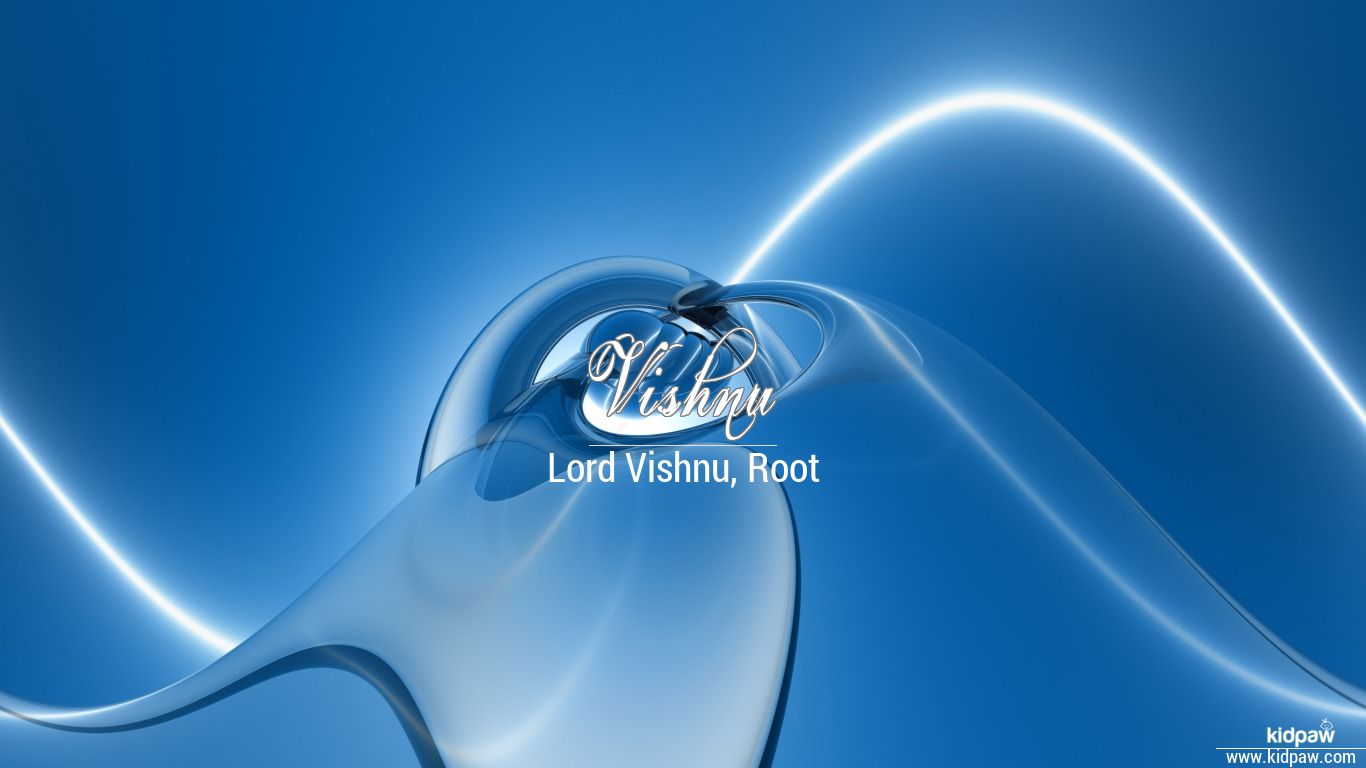 How to speak Vishnu in English, French, German, Spanish and 20 other languages?

What is the meaning of Vishnu ?

Vishnu Vishal is an actor, cricket, film producer, and actor/cricketer/producer. He was most prominent from 2009 to present. Vishnu was given the name Vishal Kudawla on July 17th, 1984 in Vellore, Tamil Nadu, India. Vishnu is also known as Vishnu. 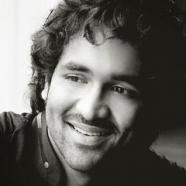 Vishnu Manchu is an actor, director, producer, educationalist, philanthropist, and education. His most notable accomplishments were from 2003 to present. Vishnu was given the name Manchu Vishnu Vardhan Naidu by his parent Mohan Babu on November 23rd, 1981 in Chennai, Tamil Nadu, India.

Vishnu Unnikrishnan is an actor, screenwriter, and film actor. Vishnu was born on March 11th, 1987 in Eranakulam, Kerala, India. 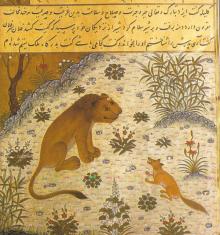 Vishnu Sharma is a writer. 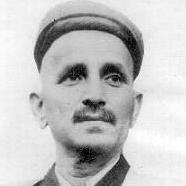 George Vishnu is an actor. He was most prominent from 1997 to present. George was given the name Murali Raj Sathish by his parents Ravichandran (Tamil actor) and Sheela in India. George is also known as George. 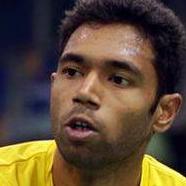 Arun was given the name Sivarajan Revamma Arun Vishnu on February 8th, 1988 in Kozhikode.

Malladi Vishnu is an MLA.

Other Personalities with Vishnu Name. 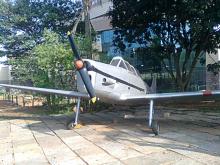 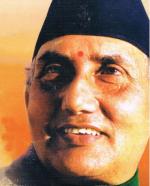 What are similar sounding Hindu Boy names with Vishnu

Vishnu has the numerology 8. The gender of this name Vishnu is Boy. They are also thought to be practical endeavors. These people do not keep themselves in fascinating things rather they keep a practical approach towards everything.

Those who have the numerology 8 are not thought to be extremely positive because of some of their qualities. The meaning of this name is Lord Vishnu, Root, To pervade. These people are always seeking power, and they also have some really high goals but all are related to materialistic things.