What is the meaning of Vishnu Priya ?

What are similar sounding Hindu Girl names with Vishnu Priya

They are also thought to be social birds because they like to socialize so much. the gender of this name Vishnu Priya is Girl. These are the people who know how to enjoy their life the most and that is because they know the joy of living. And they are also known to be very fond of art. 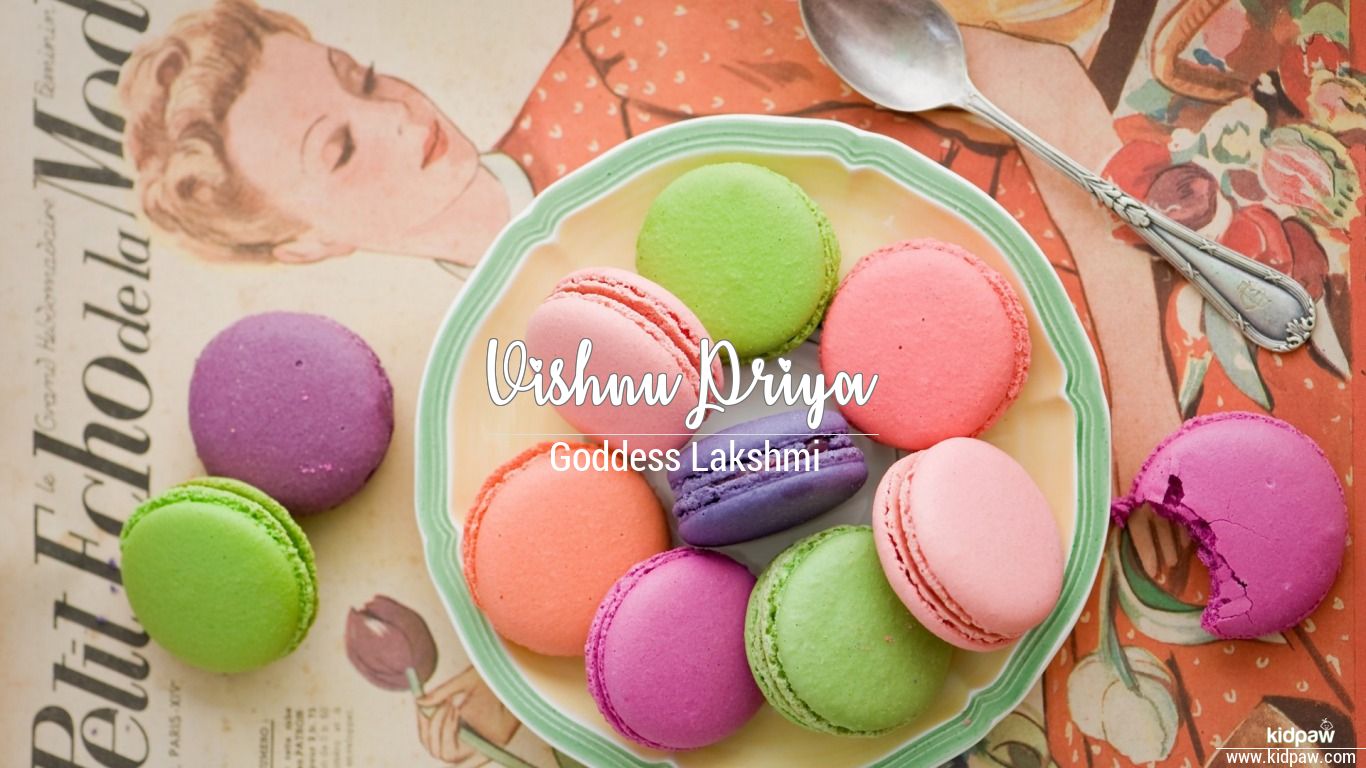